Unite national officer Jerry Swain called the figures ‘deeply concerning’ particularly as there has been a rise in injuries in sectors.

Looking at the RIDDOR reportable non-fatal injuries for construction workers, these rose from 359 per 100,000 workers in 2017/18 to 366 in 2018/19. Swain said: “This is a dangerous cocktail and it will likely to result in a greater number of workers being injured and possibly killed unless urgent action is taken to reverse this trend.”

“Too many employers in construction remain prepared to ignore safety laws, to boost profits, as they believe that they won’t be caught,” he added.

HSE says in its report, which is a snapshot of data on injuries and ill health in 2019, that it is exploring if “a larger than normal number of inspectors in training” could be a factor in the fall.

Inspectors are taking longer to complete their investigations. In 2018/19 just 65 per cent of fatal investigations were completed within 12 months of the incident, compared with 81 per cent the year before.

£54.5 million in fines were issued for health and safety offences last year, versus £71.6 million in 2017/18, but the average fine has stayed the same. This suggests the drop in total fines is due to the decrease in cases completed. 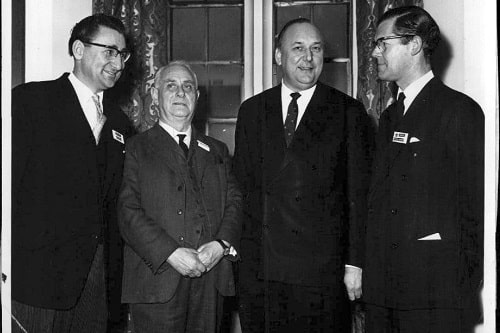