A CBI/Pertemps survey in December 2017 reported that 93 per cent of respondents thought having a diverse and inclusive workforce was important to the future success of their organisation – up from 76 per cent in 2016. Further, the McGregor-Smith Review: Race in the Workplace (2017), found that: “The potential benefit to the UK economy from full representation of BME individuals across the labour market through improved participation and progression is estimated to be £24 billion a year.”

Notwithstanding the above, in my experience, as someone who has practised employment and equality law for 25 years, race has often been the issue which employers and governments have shied away from. Whilst it was not said, it felt that ‘race’ was placed in the ‘too difficult’ box to discuss, let alone take action to address.

However, the killing of George Floyd last year and the subsequent rise of the Black Lives Matter movement in the UK seems to have changed all of that. Last summer we saw a spate of employers and organisations issue statements condemning racism and pledging their support to its eradication. Employers have actively sought to engage with their workforces on this subject. Further, as we will see below, it is a subject that the government has had to engage with.

Below I will discuss why racism is bad for employers; and what employers and government are doing to address this issue.

Racism: why it’s bad for employers

Stifles creativity: having a more diverse and inclusive workforce can help firms move away from ‘limited unilateral thinking’ and guide them towards discovering new products, markets and ways of doing business. Further, a McKinsey report on the topic found the companies that performed worst on diversity were 36 per cent more likely to underperform on profitability.

Toxic work culture: an organisation that appears to tolerate racist behaviour creates a lack of psychological safety for its employees. This leads to disengagement, lower productivity and a higher staff turnover.

Increased absenteeism/low morale: racial discrimination and workplace bullying can lead people to smoke or drink heavily as a coping mechanism, according to a study from the US National Institute for Health.

Less overt types of discrimination take their toll, too. More subtle forms include things like someone being unfairly overlooked for promotion or being pushed into early retirement. When discrimination is widespread, trust declines and morale across the organisation drops.

People want to do business with firms that take an anti-racist approach: a poll conducted in the US, carried out after the killing of George Floyd, discovered that Americans expect brands to play a key part in addressing systemic racism. Sixty per cent said they would buy from, or boycott, a brand based on its reaction to the Floyd protests. This figure rose to 70 per cent for the 18–34 age group. (I suspect that if a similar poll were conducted in the UK, we would get similar results).

Bad PR: it goes without saying that having allegations and findings of race discrimination made against an organisation in the press will cause it reputational damage which will be difficult and costly to repair.

For example, in 2018 two Black men were arrested at a Philadelphia Starbucks while waiting for a business meeting, and told the media how the police encounter left them fearing for their lives. This resulted in Starbucks closing more than 8,000 US stores for several hours the following month to conduct racial-bias training for its nearly 175,000 workers.

What are employers doing to try and become more diverse and inclusive?

Below are examples of the type of measures that employers in the UK are implementing. It is by no means a comprehensive list:

What is the UK government doing when it comes to race?

The government has commissioned a number of reviews, consultations etc. looking at the issue of race in the workplace. These include:

All of these reports acknowledged that there is still much more we must do to remove barriers to entering the labour market and ensure progression for all ethnic groups in the workplace. However, no action was taken to implement their recommendations.

Following the killing of George Floyd, Boris Johnson felt it necessary to set up a Commission on Race and Ethnic Disparities (CRED). Late this March it published its report which contained 24 recommendations. The CRED report has attracted much criticism.

Many of its recommendations are similar to those found in earlier reports. Further, its suggestion that there is little evidence of institutional racism in the UK is contrary to the evidence contained the Parker and McGregor-Smith Reviews. We wait to see the government’s formal response to CRED.

In the meantime, there was a parliamentary debate on 20 September on mandatory ethnicity pay gap reporting. Mandatory gender pay gap reporting has provided a useful tool in ensuring that its reduction is taken seriously at board level within organisations. Therefore, it will be interesting to see whether this government decides to implement this measure.

As can be seen from above, there is a lot going on in this space. However, the real test will be whether employers deliver on their statements, made in the wake of the killing of George Floyd to be anti-racist and be part of the solution to eradicate racism in the workplace.

Paul McFarlane is a partner at Capsticks Solicitors LLP. Contact him at: capsticks.com/our-people/paul-mcfarlane 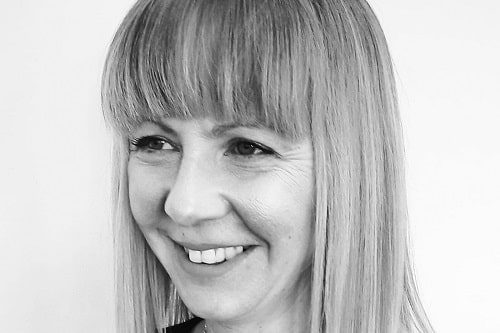 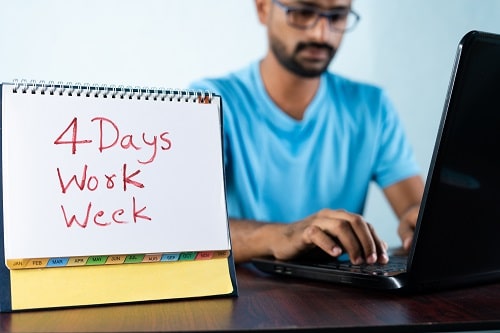