At Colchester Magistrates’ Court yesterday it was heard how, on 26 March 2016, while working for 2 Sisters Food Group Ltd at its poultry site in Flixton, Norfolk, Mr Romas Ciurlionis trapped his thumb in a moving shackle shortly after being shown how to remove chicken intestines.

As the line was running, he was pulled away from the emergency stop cord and when it moved past a fixed gate his thumb was severed.

The Court also heard how, on 23 August 2016, Mr Darren Hamilton entered an area of the factory that should have had the power isolated before cleaning activities commenced. The safe system of work was not being followed and the shackle line was still running when his finger became trapped. As he could not reach the emergency stop his finger was severed.

The investigations carried out by HSE found that 2 Sisters Food Group Ltd had failed to ensure that measures were in place to mitigate the consequences of a worker becoming entrapped in a shackle in the first instance and that they failed to ensure safe isolation procedures were followed in the second.

2 Sisters Food Group Ltd of Grange Road, Flixton, Bungay pleaded guilty to breaching regulation 11(1) of the Provision and Use of Works Equipment Regulations 1998 in relation to the first incident and has been fined £200,000 and ordered to pay costs of £4,031.83.

After the hearing, HSE inspector Saffron Turnell said: “These incidents could so easily have been avoided had appropriate controls been in place.

“Companies should be aware that HSE will not hesitate to take enforcement action against those that fall below the required standards.” 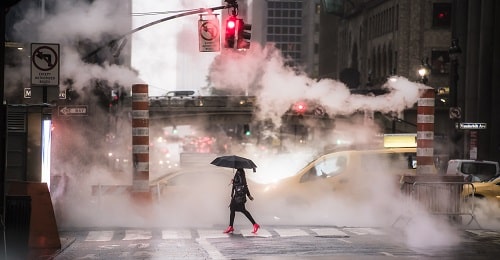 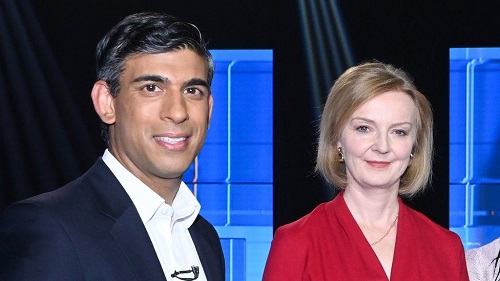 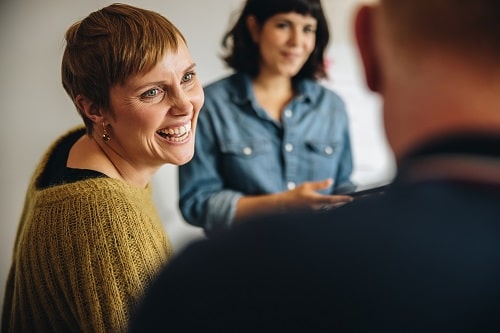 Employees rate having a purpose and feeling valued at work more than getting a pay rise, a new report has found.