When it comes to the causes of work-related stress, depression or anxiety HSE says workload pressures; including tight deadlines and a lack of managerial support were the main issues (44 per cent of all cases). Other causes included bullying (13 per cent) and organisational changes at work (8 per cent).

The report says 15.4 million working days were lost to work-related stress, depression or anxiety in 2017/18 (Labour Force Survey) with an average of 25.8 days lost per case. In total, 57 per cent of all working days lost to ill health were due to stress and anxiety.

Education was the industry with highest average stress rates followed by health and social work.

The professional occupations category has statistically significantly higher rate of work related stress than the rate for all occupations.

Skilled trades, process machine plant operatives had statistically significantly the lowest rates of work-related stress.  For example, for the professional occupations category there were 2,090 cases per 100,000 people in 2017/18 compared with 600 cases for skilled trades.

Commenting on overall trends, the report says: “Rate of self-reported stress depression or anxiety (work-related) has been broadly flat [since 2001/2] but has shown signs of increasing in recent years.”

“The reasons cited as causes of work-related stress  involve workload, lack of managerial support and organisational change as the primary causative factors,” it concludes.

“Warm words are not going to fix this problem. Managers need to do far more to reduce the causes of stress and support employees struggling to cope.

“This means tackling issues like excessive workloads and bullying in the office. Toxic workplaces are bad for staff and productivity."

‘Some never recover’: councillor to top execs says cost of overwork too high 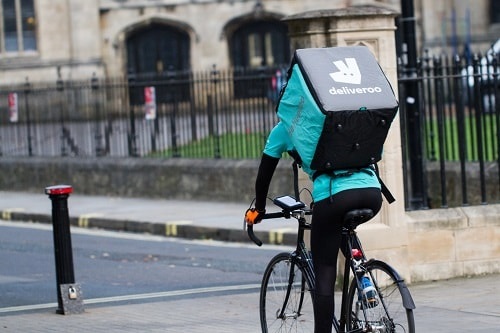 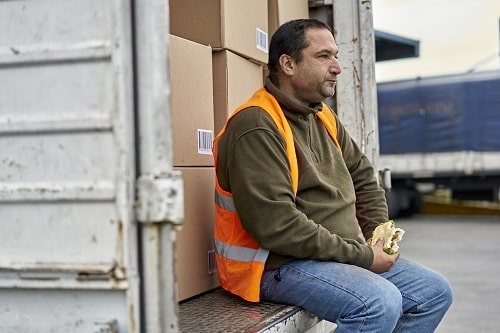 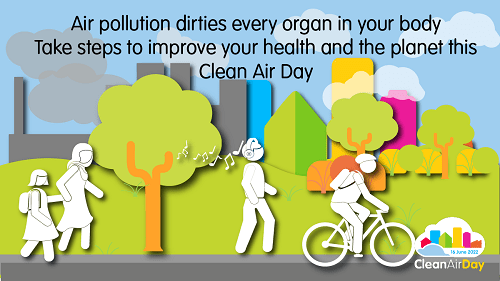