In what feels a bit like that scene with Mr Creosote, the overweight diner in the Monty Python film, The Meaning of Life, who consumes just one ‘wafer thin’ (spoken in a French accent) mint after his gargantuan dinner and suffers terrible consequences – I invite you to stay with me and read on.

Because the issue that has occupied so much of our news for so long is all about leadership.

And I want to address why that matters, especially from a health and safety perspective.

Think of those images that have filled the front pages. At any other time, they may well have looked a bit banal, or even just plain silly. Even now, some ask, what does this have to do with running a country, when there is so much more we should be worrying about?

But worry we do. And, I think, rightly so.

Not because we may have a particular view on the character or competence of the Prime Minister, but because of what it can tell us about leadership; what it means and why it is so important to everything we do as a health, safety and wellbeing profession.

One of the things Boris Johnson was said by Cabinet Office chief of staff, Steve Barclay, to have been most shocked by in Sue Gray’s report, was the treatment of cleaning staff who tried to intervene and clean up around the partygoers.

Quite right, I hear you say. You may also have heard about the cleaner, Emanuel Gomes, who was contracted to work at the Ministry of Justice and died from Covid in May 2020, having worked for five days with Covid symptoms because he feared losing pay.

At the time, Fatima Djalo, another cleaner in Whitehall, explained what it felt like to work there. She said: “There’s no work to do. The buildings are empty. But we can’t go home and we have to stay here if we want to get paid and pay our bills. The bosses have fled, they’re not here. Two colleagues died last week. We’re trapped and we’re really scared. Some people are shaking with fear.”

That wasn’t in Downing Street, but it surely brings home the context to the photos, and why the issue refuses to go away for the Prime Minister.

It also underlines, in quite a direct and shocking way, how important actions of leaders – or in Fatima’s words ‘bosses’ – are in creating a culture where people either understand what is expected and feel safe and trust what they are being told, or they do not.

Being safe at work is everyone’s responsibility, not just the health and safety team. Yes, it is the role of the most senior health and safety leader – the SHEQ director say – to lead and influence the rest of the organisation and make sure that happens.

But if the other members of the senior leadership team – including the woman or man at the top – fail to reinforce and amplify the message that health, safety and wellbeing matter, it sets the wrong tone and stands in the way of creating a positive culture which leads to good behaviour, fewer accidents, less stress and ultimately prevents people being killed.

Safety, health and wellbeing all go hand-in-hand. Which is why the British Safety Council takes a holistic approach to managing them. We need leaders of all organisations, and indeed countries, to understand this and help us create a culture where people can genuinely feel safe, healthy and thrive. 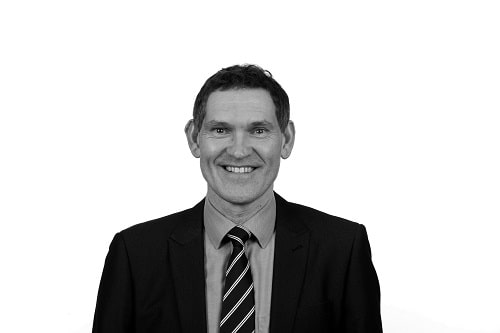 As we strive to move from reliance on fossil fuels to renewable energy, one area of crucial importance will be wind power – both onshore and offshore. However, there are some important health and safety factors and risks that must be taken into account and carefully managed by those constructing, operating and maintaining offshore wind turbines and farms. 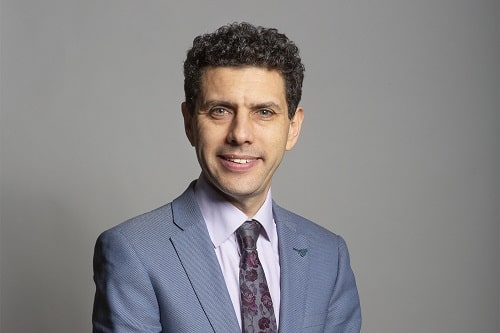 The need to act on climate change is all the more urgent as the gas and economic crises take hold. If we are to deliver the UK government’s 2050 Net Zero target we also need to radically change our behaviour, systems, processes and lifestyles. 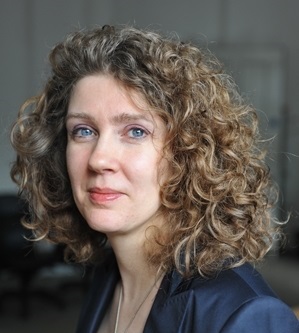 By Dr Samantha Peters, Being Well Together Committee on 30 June 2022

So, here we are at the end of a long, hard, painful journey. Life’s returning to normal. But will we bounce back?