If we are to learn anything from our experiences and responses to it, I believe we should be able to talk and reflect on it, particularly its impact on people who have no choice but to carry on working in very difficult circumstances.

Events like the summer 2022 heatwave are still, thankfully, rare in the UK – although their frequency has increased, and 10 of the UK’s hottest years have occurred since 2002.

But why are heatwaves such a problem and particularly for our workers? Although heatwaves affect areas around the world, their impact varies by region. This can be down to unique geographical factors like soil, jet stream and the like. Also, buildings whether residential or commercial, particularly in Northern Europe, aren’t designed to cope with extreme heat. They have been designed to keep warm air in.

We rightly think of events like this as a public health issue. Extreme heat poses serious health risks, especially for older people and those suffering from chronic health conditions. However, workers are also at risk and there is a new sub-set, as the increased number of home workers try to adapt to dealing with the hot weather.

But the impacts go way beyond just health. In the UK Met Office’s own words, a Red Warning means: “It is very likely that there will be a risk to life, with substantial disruption to travel, energy supplies and possibly widespread damage to property and infrastructure.”

So, given that we were warned, how well did we do?

First, did we get the response right for people whose jobs require them to carry on working regardless – in buildings with no air conditioning, or outside in construction or transport jobs, for instance? Employers should be giving staff sunscreen and water, and importantly people should be allowed to work flexibly so they do not have to do strenuous work in full sun during the hottest hours of the day.

Second, did we prepare the public and businesses well enough for the risks to them and their property? The UK government felt it necessary to hold a COBRA meeting three days in advance. Afterwards, Kit Malthouse, who chaired it said: “While it has been reported as a national emergency, it was more a meeting to coordinate to make sure each department is doing what it needs to in the face of a difficulty. I would call it a difficulty, not an emergency.”

Now, hindsight is a wonderful thing, but doesn’t that sound a bit too relaxed to you?

Finally, how does the UK’s response compare with other countries? We know our infrastructure suffers because we have not had to deal with these kinds of temperatures as much before or for prolonged periods. That said, other countries also faced enormous challenges keeping wildfires under control which will have had a big impact on commercial organisations as well as nature. It is clear that the magnitude of these events is increasing around the world, so we are not alone.

In his response to Parliament the following day, Kit Malthouse acknowledged “there is no room for complacency”. In fact, the Intergovernmental Panel on Climate Change has warned that temperatures are set to rise across Europe in coming years, and that increase may be higher than the average global increase. Frequency and intensity are also likely to increase.

With a new ‘National Resilience Strategy’ due at the earliest possible opportunity in the UK, let’s hope for some brightness ahead.

Mental health in construction: building the next storey 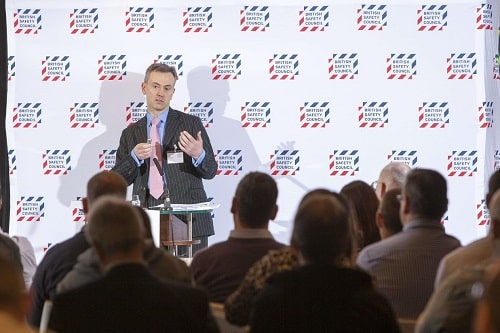 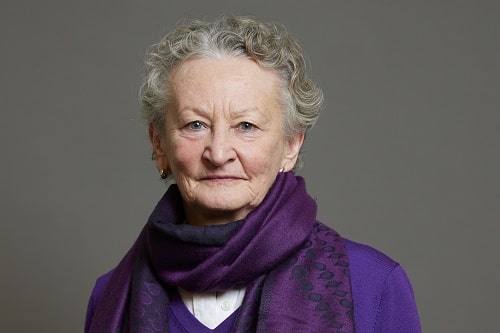