From the factory to the office, they should be the places where age discrimination has no place. Yet, with all the change that this post-pandemic world has thrown up, the vast numbers of older workers leaving work is one of the most worrying trends.

Between April and June 2022, the number of people aged 50–64 who are ‘economically inactive’ – that is, not in work or looking for it – in the UK rose to 3.6 million, an almost 10 per cent rise since before the pandemic.

So, what’s going on? Are we witnessing a more empowered older society, making the choice not to work but enjoy life?

Or is there something more insidious at play: are we seeing peak ageism due to the circumstances of the pandemic? As we probe this question, we’ll consider why ageism is unhelpful and even dangerous – and what are the most appropriate weapons to stamp it out.

Ageism is the most prevalent form of discrimination in the UK, with one in three people experiencing age-based prejudice or discrimination.

The pandemic appears on the surface to have made this worse. According to Ministry of Justice data, age discrimination claims related to the workplace and recruitment rose by 30 per cent last year in England and Wales, compared with 7 per cent for the total number of complaints in employment tribunals over the same period.

Anna Ryland, a communications professional in her early 60s, says she is “totally unsurprised”. “Every company I have ever [known] or worked for have been very proud of their Diversity and Inclusion policy in terms of race, gender, disability. But almost nothing was said about age equality. There is still a big gap between perception and reality in relation to age.”

We all know the stereotypes about older people. The idea goes that they are more resistant to change, less agile mentally and physically, or no longer have their ‘finger on the pulse’ of modern life.

Indeed, a CFAB report found that older workers are seen as having lower levels of performance, less ability to learn and being more costly than younger workers.

According to Luke Price, senior evidence manager for work at the Centre for Ageing Better: “Ageism can manifest in many ways in the workplace, from being treated unfairly during the recruitment process to being passed over for developmental opportunities and stereotypical expectations about the ‘appropriate’ time for an older employee to retire.”

What do we know about these assumptions in relation to the real causes and impacts of the ‘silver exodus’?

We know that older workers were the first to be shown the door in the pandemic.

A Resolution Foundation-commissioned survey found the older and younger workers were more likely to be furloughed than those in the middle of their working lives, or to be ‘let go’. The report called it a “U-shape crisis”, voicing concern that older workers would be more impacted because they find it hardest to find work due to age-bias.

But Irfaan Arif, Director at Develop Minds, thinks it’s too simplistic to say it’s pure age discrimination. “I would say it’s more likely to do with the societal inequalities related to health, income and education. That’s not to say workplace discrimination around age doesn’t exist. But it would seem logical that those that are on the lower end of the socio-economic spectrum are least likely to be able to cope with the pressures of a pandemic.”

Indeed, over-50s working in ‘blue-collar’ jobs, like wholesale and retail, transport and storage, and manufacturing, have seen the largest percentage rises in economic inactivity, according to workplace insight research, quoting Labour Force data.

These sectors are also where the most physically hard and stressful jobs are to be found. Many truck drivers have said anecdotally that long days on the road away from family aren’t acceptable after the hiatus in their lives the pandemic created. Why should we be surprised they don’t want to return?

However, there are more positive factors at play than ageism. 20 per cent of 55–59-ers left full time work for a change in lifestyle, according to the ONS. Many who did so also own their own home (66 per cent) and chose to leave work for a more modest but balanced life.

Those like 52-year old ex-teacher Steve Walker from Rochdale, who gave up a perfectly rewarding job as head of department for a quiet life in a remote part of Scotland: “I look forward to having more control over my life,” he told the Guardian, speaking of leaving behind the “tyranny of bells, timetables, examinations, terms and deadlines.”

What progressive companies do

So, what are the solutions? We know the problem is complex with different reasons and stories for people leaving work early. We need new tactics as well as things that stakeholders like the Centre for Ageing Better have been calling for, for a long time.

These include age-positive recruitment campaigns. “Job advertisements themselves can indicate a preference – intentional or unintentional – for applicants with specific demographic characteristics, signalling who belongs and who does not,” explains Luke Price.

Anna Ryland agrees, saying she often gets interviews only to be told she was the wrong ‘fit’ for a job. It’s frustratingly vague. “What does this mean? Frequently, the person who interviewed me was much younger than me. I’m convinced it’s ageism,” she says.

Progressive companies are mindful of how ageism can creep into language in job ads and focus instead on the skills required. At Phoenix Group, whose CEO is Andy Briggs the government’s Business Champion for Older Workers, they have dropped ‘energetic’ for ‘problem solving’ from their ads.

One obvious solution to the early exit of older workers from the labour market is offering them flexible working. Flexible working can mean flexi-time (a core period when you have to work), home working, job sharing, staggering or compressing hours.

Yet despite the growth in working from home and hybrid working, these perks are unregulated and come without the stamp of the government’s approval: “The pandemic may have helped a little in establishing flexible working and working from home as a workplace norm for some, but there is still a long way to go in terms of the acceptance and implementation of flexible working,” says Luke.

He adds: “The government needs to deliver on its 2019 general election manifesto commitment of giving employees the right to request flexible working from day one.”

And employers need to challenge the tired stereotypes and snap judgments which are made all the time about our older colleagues.

In Anna Ryland’s view: “Many people in their 50s and 60s are fitter than younger colleagues because their child raising days are behind them and they have time to devote to their health and fitness and they have an understanding to look after their health.”

Anna swims regularly and writes novels when she’s not doing paid work. She knows what she’s talking about, and gets fed up with preconceptions of older people being less agile or creative. “Has anybody asked that question to someone like Mick Jagger, or Paul McCartney? Are they less creative? My other example is Hilary Mantel, died at 70 but she died at the height of her creative powers at 70.”

Yet, for Irfaan, as well as employers, politicians need to go the extra mile by challenging societal prejudices against older workers. “I think prejudice exists at an individual level but we’re most likely seeing the effects of societal prejudice on age,” he says.

“Think about the impact of push and pull factors – workplaces inadvertently pushing older employees out, whilst older employees are less likely to pull back in part due to the perception that they might now be past it, then I would say prejudice is very likely a reason for this exodus of over 50’s from the workplace.” Overcoming internalised prejudice will be as crucial therefore as more mechanical interventions.

There are many reasons we need older workers to return and stay in work. In recent research by Dräger Safety UK, the leading reason for people feeling less safe at work was the loss of older, more experienced workers from the workforce. The company interviewed 1,203 managers in oil and gas and manufacturing to come up with the results – the very sectors where risk is highest.

The report calls it the safety ‘brain drain’, with 37 per cent of people stating that there needs to be more effort made to make sure that experience is handed down to the next generation of workers.

“People with life experience bring life skills,” agrees Anna. “I learned communication skills early on in my career from [older colleagues]. If you have those skills in a team, they are passed on to the younger generation.”

So, to answer our first question: yes, there is age discrimination at play behind the loss of our older workers. But there are also more complex factors added to that, such as personal choice, caring responsibilities, and long-term health issues.

We need employers to move with the times, ideally prompted by the government, to allow jobs to fit more harmoniously alongside life. Flexible working is one way, also supportive managers and investing in training and careers for people whatever their age.

In fact, ideally the goal is to not think of age at all. As Anna Ryland says: “Overall, any company that has a wellbeing culture, where employees feel valued and looked after, will be a good and happy workplace for all workers regardless of their age. Training tailored to the needs of the employees and requirements of the job will do the rest.” 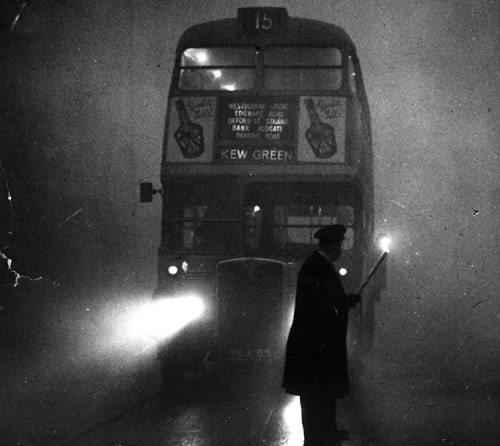 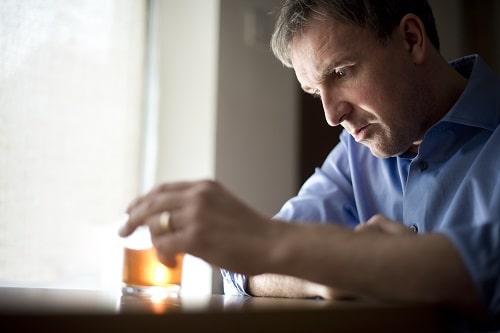 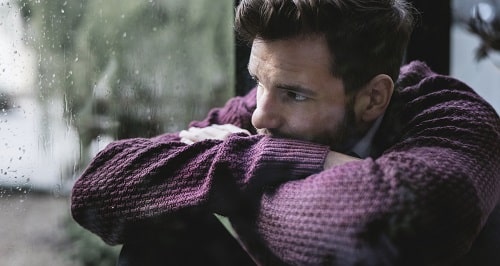