A key element of preserving our environment is clean air. It is vital we remember that our ecosystems are damaged by toxic air and air pollution, as are our waterways and the natural habitats of our wildlife. In light of last month’s Clean Air Day, and as the Shadow Minister for Air Quality, I want to reaffirm Labour’s commitment to acting now.

One of the earliest actions of the next Labour Government in Westminster will be to introduce a Clean Air Act to protect people of all ages all across the country.

Clean Air Day is the UK’s largest air pollution campaign. It engages people in all parts of the UK and reaches millions more through the media. To all those who marked this important day through awareness-raising campaigns and activities, thank you.

The need to improve air quality and prevent the release of harmful air pollutants forms a key focus of my role as Shadow Minister. My view is simple: we need real action. That is why the Shadow DEFRA (Department for Environment, Food & Rural Affairs) Team, led by our Shadow Secretary of State, Jim McMahon, is focused on holding this government to account.

And we are doing so because Tory ministers have neither any real ambition nor the energy required to deliver the bold, history-making, planet-saving agenda we need to make progress.

Last year, I noted in Parliament of the fact that 60 per cent of people in England are now living in areas where levels of toxic air pollution exceeded legal limits in the previous year. We cannot go on as we are, and that requires real leadership. Ministers need to realise that public concern is growing – over three quarters (77.4 per cent) of people with asthma and almost half (42.3 per cent) of those living with COPD (chronic obstructive pulmonary disease) say that air pollution has an impact on their health and wellbeing.

And recent Asthma + Lung UK research shows that you are twice as likely to have a lung condition and seven times more likely to die from one living in the most deprived neighbourhood than in the least deprived.

The Environment Bill should have kick started our efforts to – finally – tackle our toxic air. Disappointingly for many in the sector, and out in the country, the Bill will do nothing to stop the UK falling behind on the environment. In recent months and years, we have seen fires rage across Australia, the United States and in the Amazon; while at the same time glaciers continue to melt away in Antarctica.

The government’s air quality plans have been ruled unlawful multiple times. Despite all this, the government avoided writing enforceable targets into the Environment Act that would have brought air pollution below the harmful levels set by the World Health Organization (WHO). Indeed, the current targets, as proposed, aren’t fit for purpose. Why? Well as things stand, we will reach the 2005 WHO targets by 2040!

No ambition, no urgency and no determination to get things done!
As the Greener Alliance, who do brilliant work, noted, many existing air pollution targets expire in 2030, so it is vital to seize the opportunity now to set new limits, exposure reduction targets and emissions targets for all harmful pollutants.

Much environment policy is devolved to the nations of the United Kingdom and there is much that Tory ministers in Westminster can learn. Take the Welsh Labour Government in Cardiff Bay, where in August 2020, Wales’s Environment Minister, Lesley Griffiths MS, launched the Welsh Government’s ‘Clean Air Plan for Wales’ – Healthy Air, Healthy Wales.

The Welsh Labour plan recognises that the coronavirus pandemic saw a big change in people’s behaviour and lifestyle habits, and we saw how that led to cleaner air and a healthier environment. We all know that air pollution is a public health crisis. Last year, Asthma + Lung UK found that nearly two million people noticed an improvement to their symptoms, likely due to better air quality during lockdown.

Welsh ministers recognise that we must learn from the changes in behaviour and how we can design those changes into tackling toxic air levels going forward. The plan has a big focus on tackling air pollutants from many sources, including reducing emissions from industry, agriculture and heating our homes.

I want UK ministers to reach out and engage with ministerial colleagues in the devolved governments because we need a coherent focus across all four nations if we are going to deliver the real change our planet requires.

Before I was elected to Parliament, I spent more than 30 years working in the National Health Service as a physiotherapist. I saw every day the damage that toxic air can cause to the lungs, health and mobility of people of all ages and from all communities; including those whose lungs are damaged while still in the womb and those suffering from asthma, COPD and other serious lung conditions.

The task of making our air cleaner starts with each of us and that is why government must give councils real – and tangible – support to tackle toxic air. Our children and young people are key – because they are the reason we must act; it is their futures we are putting at risk. And that is why we must recognise that educating all our people is our way out of this crisis. 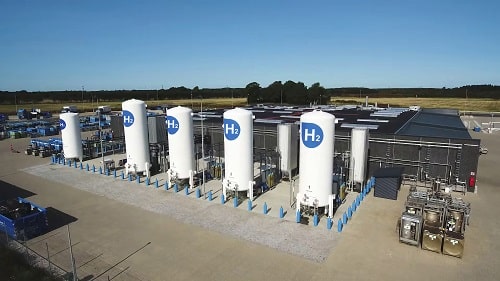 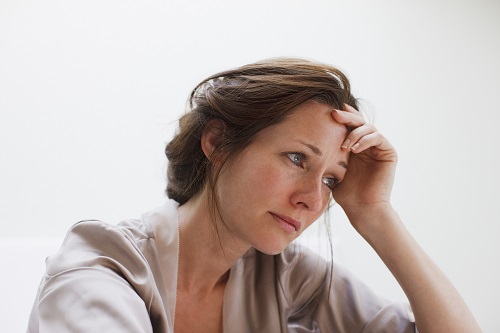 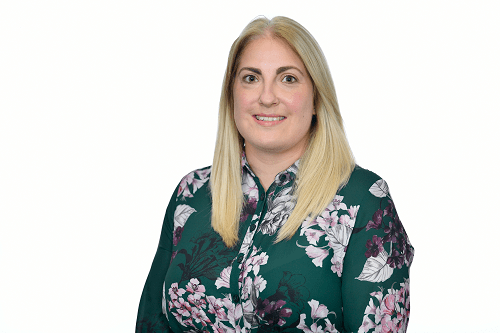