Shortly after the pandemic began, one in two (51 per cent) of 18–24-year-olds experienced a mental health problem, rising from three in ten (30 per cent) pre-pandemic.

In the report, Double Trouble, the independent think tank argues that a twin combination of higher rates of joblessness among young people and pre-existing vulnerabilities, has caused already high levels of mental ill health to soar.

Young people are more likely to have been made redundant in the pandemic. Over a third (36 per cent) of 18–35-year-olds who recently lost their jobs rated their mental health as ‘poor’, compared to 28 per cent who had experienced no change in employment, the report said.

Job security of those in work has also played a part. Young workers who were on insecure contracts (such as temporary, or ‘zero hours’ workers) in January 2021 were more likely to report mental health problems than those on secure contracts (37 per cent, compared to 30 per cent).

New problems on the rise

The foundation finds that four in ten young people (40 per cent) who did not have existing mental health problems, had ‘new’ difficulties in April 2020. The incidence of ‘new’ common mental health disorders among 18–21-year olds remains higher than all older age groups – even taking into consideration the impact of recent months on all generations.

A number of studies have tried to explain the rise in poor mental health among young people pre-pandemic, the study said, including cyberbullying and the effect of years of austerity on young minds.

The Resolution Foundation has chosen to focus on work’s impact, particularly the rise of insecure work, such as such as food delivery, or warehouse work, which has grown since the 2008 economic crisis and is more likely to employ young people.

There has been a significant shift from generation to generation. In 2000, 18-24-year-olds had the lowest incidence of any age group when it came to common mental disorders (CMDs) such as anxiety and depression. In 2018/19, 30 per cent of young people had a CMD.

Rukmen Sehmi, senior research and policy analyst at the Resolution Foundation, said: “Young people are facing a double jobs and mental health crisis during the Covid-19 pandemic. These two crises are linked too, with young people who have lost their jobs most at risk of experiencing mental health problems.”

The Resolution Foundation is urging the government to create new jobs for young people in sectors such as social care and the environment.

It also wants the government to raise standards for workers. For example, to require firms to give advance notice of working hours, and compensation for shifts cancelled at the last minute so that young people have the ‘opportunity to take up jobs that will have positive impacts on their mental health.’

Martina Kane, policy and engagement manager at the Health Foundation, which supported the report, commented: “It is essential that the government urgently recognises that our young people are one of our greatest assets and puts this group at the heart of its Covid-19 economic recovery plans.”

“The country’s future prosperity depends on the health and wellbeing of this age group. We must ensure this ‘lockdown generation’ are provided with the support they need.” 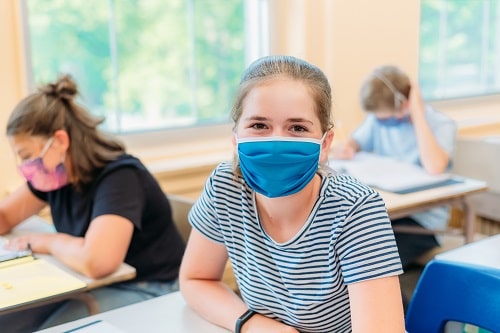 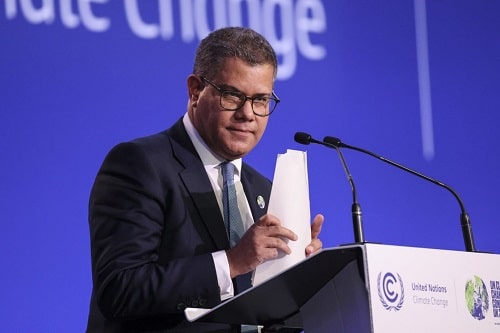