The Office for National Statistics (ONS) surveyed 18,112 adults aged 16 years and over in Great Britain between 13 January and 7 February.

The results show that more people are changing their minds about the vaccine and want to take it. When the ONS ran the survey from 10 to 13 December, positive vaccine sentiment was 78 per cent, compared to the latest data which is 94 per cent.

Tim Vizard for the ONS said: “Over the past three months, we’ve seen people become increasingly positive about the Covid-19 vaccines. Of those who are hesitant about receiving the vaccine, it’s younger and black adults who are most likely to say this, with concerns around side effects, long term effects and how well the vaccine works being the most common reasons.”

The Advisory, Conciliation and Arbitration Service (Acas) advises employers to talk with their staff about the vaccine and share the benefits of being vaccinated. For example, there is specific guidance on the vaccine for healthcare workers on GOV.UK.

Acas also advises employers to support their staff to get the vaccine by offering paid time off to attend vaccination appointments, paying normal sick pay if they’re off sick with vaccine side effects and not counting vaccine-related absences in sickness absence records.

The power of numbers in fighting a pandemic 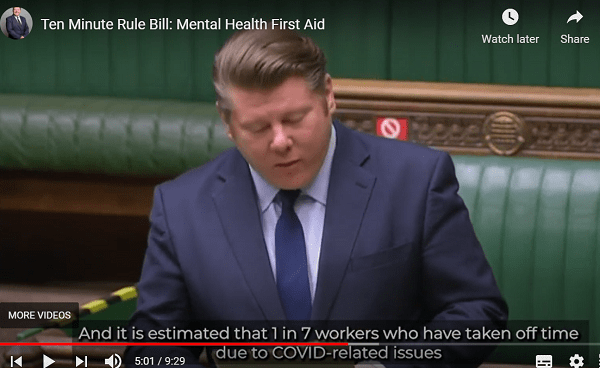 A new Bill that would make ‘mental health first aid’ (MHFA) training in the workplace a legal requirement has moved onto its second reading in Parliament. 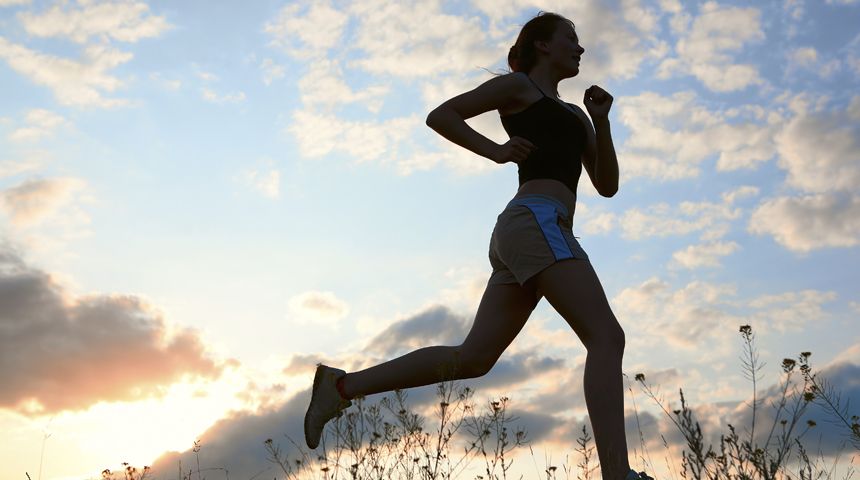 Employers 'missing opportunity' to promote wellbeing from day one of job

New research has found that as few as one in five companies are aware that providing information on benefits to new starters is a legal requirement. 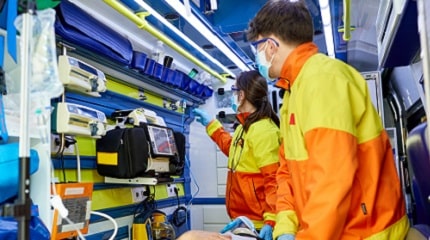 The Prime Minister must update guidance for healthcare settings to include the risk of airborne transmission, a coalition of doctors and academics have said.