From 2015-2019, Iceland ran two large-scale trials of a reduced working week of 35-36 hours. One trial was run by Reykjavík city council and the other by Icelandic government and included 2,500 staff in total.

Across both trials, many workers reported that they felt better, more energised, and less stressed. This led to them having more energy for exercise, friends and hobbies, which in turn had a positive effect on their work.

Symptoms of stress decreased in both the trials, whereas the control workplaces showed no change.

The results were analysed in a joint project by Autonomy and the research organisation Association for Sustainability and Democracy (Alda) in Iceland.

The trials have been so positive, that 86 per cent of Iceland’s working population are now on contracts that have either moved them to shorter working hours, or give them the right to do so in the future.

“Iceland has taken a big step towards the four-day working week, providing a great real-life example for Local Councils and those in the UK public sector considering implementing it here in the UK.”

However, the participating workers had no reduction in pay. In the UK, the Social Market Foundation cautioned that a four-day week is unlikely because only the highest earning workers could afford to take them up. In its survey 15 per cent of people working in professional occupations would be willing to work less at a lower salary, but 17 per cent of sales, customer service and elementary employees would not.

Jake Shepherd, Researcher at the Social Market Foundation, said: "A four-day week which boosts productivity and worker wellbeing is something that businesses and policymakers alike should be striving for. We need to carefully identify which parts of the economy are best placed to trial shorter working hours and do so in a way which does not make working less a cultural dividing line."

"This presents a problem for campaigners: if they wish to make the scheme as attractive as possible then they need to explain who, if not workers, will bear the cost." 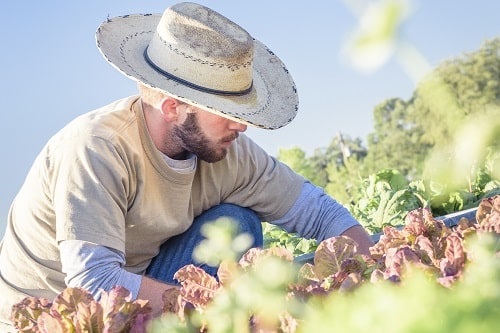