On 14 June, Justice4Grenfell released a video to announce the start of the campaign calling for accountability and swifter change on fire safety.

The group is calling on the government to reform the 2005 Inquiries Act, making it a legal obligation to implement all Inquiry recommendations. It says that if the government had acted on the inquiry findings following the Lakanal House fire in 2009, the fire at Grenfell tower may have been prevented.

Justice4Grenfell spokesperson, Yvette Williams, said: “Those in positions of power must be held accountable as it has been four years of inequality and inaction.”

She added that ‘few recommendations from Phase 1 of the inquiry have been implemented’ and that thousands of people still live-in unsafe homes. “This is not justice; this is a lack of political will and accountability.”

Justice4Grenfell’s campaign will run from 14 June more stories being released throughout the year, continuing to call for support for its aims.

The Grenfell Tower Inquiry was set up on 15 August 2017. Its scope is to examine the causes of the fire and how it came to spread, as well as the design and construction of the building and the decisions relating to its modification, refurbishment and management. In June it will hear evidence from Kensington & Chelsea Tenant Management Organisation.

The inquiry is charged with reporting its findings to the Prime Minister and to make recommendations.

On 8 June, the government launched a consultation in support of delivery of two of 46 of the Grenfell Tower Inquiry Phase 1 recommendations, which relate to Personal Emergency Evacuation Plans (PEEPs).

PEEPs are more common in the workplace, where their role is to seek to provide people who cannot get themselves out of a building unaided with a bespoke escape plan in a fire emergency.

The Inquiry Panel commented on the day of the anniversary fire: “We know that this is a very difficult time for all those who have been affected by the fire which engulfed Grenfell Tower on 14 June 2017.

"On this fourth anniversary of the tragedy the Panel and the whole of the Inquiry team offer their deepest sympathy to the bereaved, survivors and other members of the community whose lives were shattered by it."

“We shall continue to put every effort into uncovering the causes of the fire and remain determined to provide the answers which the community seeks.” 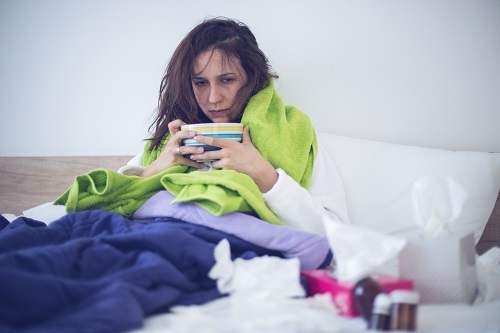 Employers will still have to take precautions to reduce Coronavirus transmission in workplaces, even if England fully unlocks on 19 July, say lawyers.