In an interview with ITV’s Peston on Wednesday 27 January, Mr Kwarteng said: “So the review is no longer happening within the Department for Business, Energy and Industrial Strategy (BEIS). I made it very, very clear to officials in the department that we’re not interested in watering down workers’ rights.”

Measures that were being considered included ending the 48-hour maximum working week, changes to rules about breaks at work and ending the requirement for businesses to log employees' working hours, the FT reported.

The interview came just a week after Mr Kwarteng told the BEIS committee that they would be looking at a “whole range of issues relating to our EU membership” and see “what we wanted to keep.”

‘No pat on the back’

Ed Miliband, the shadow business secretary, said it was clear that the government had been intending to get rid of protections. Speaking at the House of Commons on 27 January, he said: “The truth is—and, of course, I welcome this—that they have been forced to climb down today because of the outcry, but that does not merit a pat on the back.

“The very fact that they were considering taking away vital rights, including the 48-hour limit on the working week, from nurses, ambulance drivers, lorry drivers and supermarket delivery drivers speaks volumes.”

He added that the government had made large budget cuts to HSE over its last decade in power, and he pointed out Mr Kwarteng’s well-publicised views on workers’ rights including Britannia Unchained and a 2014 pamphlet, the Innovation Economy which argued that government should exempt new firms from all employment rights for three years.

“And now he expects us to believe that he has had a road to Damascus conversion; he has junked all his previous beliefs. He has gone, if you like, from “Britannia Unchained” to, “Workers of the world, unite! You have nothing to lose but your chains”—from blue Kwasi to red Kwasi. How gullible does he think the working people in this country are?”

‘We’ll be keeping a close watch’

Responding to the U-turn, Prospect’s Mike Clancy tweeted that it was a positive move that the review had been dropped. “It's time for government to work with unions to improve rights ahead of the Employment Bill. We needs rights fit for the future of work.”

The PM must deliver on his promise to enhance protections at work, starting with banning zero-hours contracts.”

Brexit: we need to maintain our safety standards 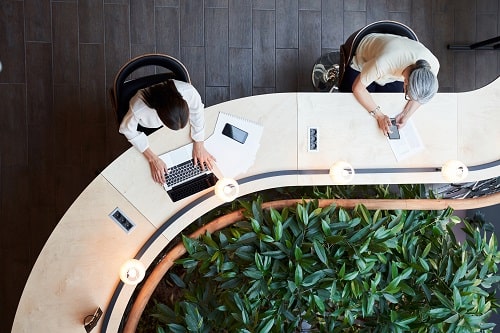