E-scooters have replaced some of the more conventional delivery modes of transport, such as bicycles and mopeds.

The benefits of riding an e-scooter are numerous. They are environmentally-friendly, they help ease congestion and they are more affordable than many other vehicles. So it is clear to see why there has been such a rapid increase in their popularity.

Despite privately owned e-scooters being a common feature on our roads, they are in fact illegal. The reason for this is that e-scooters are classed as motor vehicles according to section 185 of the Road Traffic Act 1985.

They are therefore required to have tax, MOT, lights, number plates and other certain characteristics, which all motor vehicles should have. As they don’t meet these requirements, they cannot be insured and are not allowed on public roads, pavements or cycle lanes. The only place that private e-scooters are legally permitted to be ridden is on private land with the permission of the owner.

The only e-scooters that are allowed on public roads at present are those that form part of the rental schemes, which are currently being trialled in towns and cities throughout England and Wales. The companies that operate these rental schemes must have at least third-party insurance in place.

E-scooters being used to make deliveries will be privately owned and are therefore being ridden illegally without any kind of insurance. The penalty for driving or riding a vehicle without insurance is a £300 fine, six points on the driving licence and potentially seizure of the vehicle by police.

The health and safety risks

As well as not knowing about the legal and insurance position surrounding e-scooters, many riders are also unaware of the health and safety risks that they pose. Riders can be injured in a variety of ways, including:

These types of incidents can result in a variety of injuries. Some may be minor, but others can be life-changing. E-scooter riders are vulnerable and may suffer brain, spinal or multiple orthopaedic injuries. There have also sadly been fatalities; television presenter Emily Hartridge in 2019 and 20-year-old Shakur Pinnock earlier this year were two of the high-profile deaths.

As well as risks posed to the rider, e-scooters also present risks to other members of the public. Pedestrians may fail to see or hear them when crossing the road. Riders have also been known to ride e-scooters dangerously on pavements.

Can employers be held liable for collisions caused by delivery drivers on e-scooters?

The answer to this question very much depends on the relationship between the company and the delivery driver. Companies such as Deliveroo, Uber Eats and Just Eat are not vicariously liable for the actions of their drivers, who are self-employed. Their drivers are expected to have their own motor insurance in place.

If one of their drivers takes it upon themselves to use a privately owned e-scooter and then causes an accident, the victim can pursue a claim against the driver personally or against the Motor Insurers Bureau (MIB). The MIB is a government body, which compensates victims of road traffic accidents caused by uninsured drivers.

If a delivery driver is employed by an independent takeaway restaurant, that driver is then given an e-scooter to use and then causes an accident, the employer will be deemed vicariously liable. As there will be no valid insurance in place, the injured party could bring a claim against the employer or the MIB.

How can employers protect their delivery drivers?

Takeaway business owners can protect their own interests and the safety of their employees by simply not allowing or encouraging their drivers to deliver food using privately owned e-scooters. Other environmentally friendly options are bicycles and e-bikes, both of which can be ridden legally and insured on the road.

In the event that a delivery driver does use an e-scooter and is injured through no fault of their own, it may still be possible for them to bring a personal injury claim against the insurer of the vehicle that injured them, despite them riding the e-scooter illegally.

Lawyers and insurers for the defendant may look to argue that the e-scooter rider should not be able to pursue compensation in connection with an illegal act. This is otherwise known as an ‘ex turpi causa’ defence. There is however case law which indicates that simply riding an e-scooter without insurance will not be sufficient to give rise to this defence, raising the possibility that the driver or rider of the vehicle could be held liable for the e-scooter rider’s personal injury claim.

The environmental benefits of e-scooters might ultimately result in them being legalised by the government for use in public. If that were to happen, takeaway business owners should have some form insurance for their e-scooters in place. Until that time, privately owned e-scooters should not be used in public, whether for delivery purposes or otherwise. 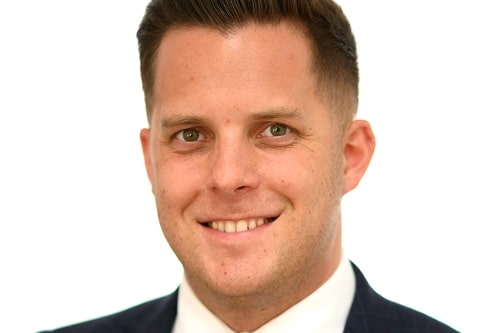 E-scooters have become a common sight on UK roads over recent years. Not only are they used by individuals for short journeys or daily commutes, they are also now being ridden by takeaway drivers.

Put simply, the menopause is an issue which can no longer be ignored by any employer. We will unpick why that is the case as we examine not just the legal and human resources (HR) issues at play but also wider shifting societal attitudes to all matters menopause. 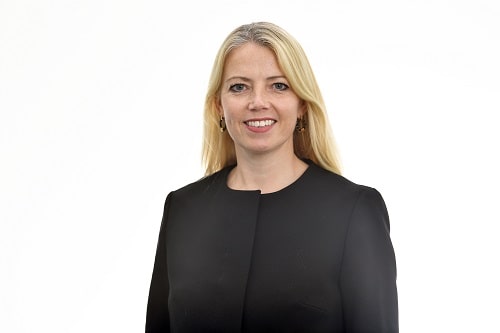 Why rail freight operator, WH Malcolm Ltd Harrison was fined a record £6.5m after a young boy was electrocuted by one of its overhead power lines.