Speaking on Tuesday 9 November, on week two of COP26, UK Chief Scientific Adviser Patrick Vallance said: “Science isn’t something off in one corner, it’s not something called on when you need someone in a white coat to come and help you. It’s something that has to be woven into every consideration in our response to this global problem that we face.

The talk was centred on the IPCC (Intergovernmental Panel on Climate Change) report, which came out in August this year. It said that unless huge cuts in carbon take place, promises made under the Paris Agreement in 2015 to keep emissions within 1.5°C will be broken.

Mr Puna said that we are ‘not there yet’ at COP26 with ensuring that the hope of 1.5 degrees is kept alive. “We need stronger action and we need it in the next few days. It is no longer an issue for debate. It is a matter for survival.”

Last week, the International Energy Agency said that climate pledges agreed so far at COP26 could keep the world’s rising temperatures to within 1.8C of pre-industrialised levels. However, only if the commitments are implemented in full.

COP president, Alok Sharma, said that negotiations were not yet at a place to keep the 1.5 degree commitment realised. “We have made progress in negotiations, but it’s at the point where the rubber hits the road. We still have a big mountain to climb.”

He hinted that more levers could be used to get all countries to act: “We are looking at the Paris rulebook to see if we can unleash the full force of it.”

An increase of even 2°C would cause two billion people to die from exposure to extreme heat and it would lead to the complete destruction of our coral reef, said Sharma. “Think of the real world impact,” he urged leaders.

COP26 agreement: “We are not there yet”

A quarter of employees who currently work from home part of the week say they would quit their job rather than return to the office full-time, according to a new study. 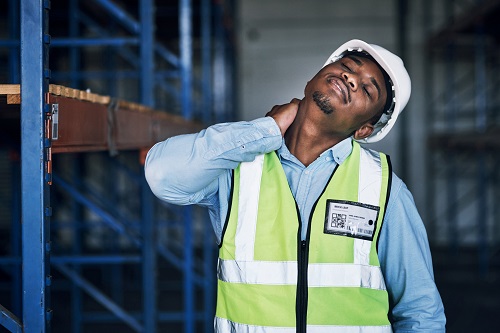 Construction sites across Great Britain are being targeted as part of a health inspection initiative aimed at reducing musculoskeletal disorders (MSDs). 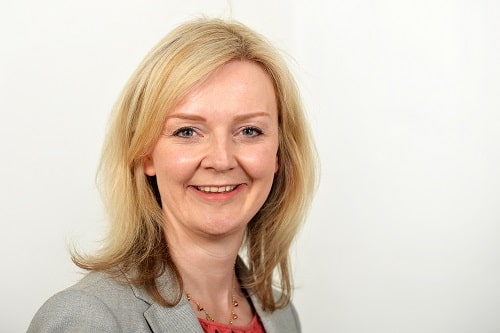 By Belinda Liversedge on 30 September 2022

All EU-derived laws are to be ‘sunset’ by December 2023, meaning that change and uncertainty over health and safety duties and employee rights lie ahead.