“There are two things that cause people to get ill in life. One is uncertainty – and we have bags of that – and the other is lack of control. And we don’t have much of that right now.” Professor Sir Cary Cooper, Professor of Organizational Psychology and Health at the Manchester Business School, was straight-talking and full of wry observations for the opening presentation.

Professor Cooper said that people are feeling isolated in the pandemic, over-stretching themselves to try to keep their jobs and that this is all impacting on their mental health.

Emotional intelligence and social skills of managers is even more essential now than in normal times. “Pre-Covid [it would be easier] to notice someone struggling and find out what was causing the trouble. Managers need to recognise when people aren’t coping.”

He said the UK has scored consistently poorly for productivity worldwide, and that focusing on wellbeing is a way to change that. “It hits the bottom line.”

Next we heard from Ian Byrne, founder of Living Systems, a consultancy which helps companies through times of disruption and change. Byrne said that one in three employees is suffering from loneliness, but that Coronavirus is just one of the issues employees are grappling with – the looming climate crisis, the rise of populism and polarized debate are equally significant. “Disruption is in its infancy,” he said. “Change will get faster not slower.”

Byrne said that wellbeing at work is connected to feeling psychologically safe, and that bosses can help encourage this by carving out time to talk about issues other than work. “Managers are really important to psychological health. They need self-awareness and emotional intelligence – the ability to deal and recognise strong emotions in themselves and in others.”

Members of the Thames Tideway diversity and inclusion team presented their work. We heard about a Tideway programme called ‘Tribes’ which is a way of connecting people to others’ going through similar experiences to you. Speaking about supporting disabled people in the workplace, Mary MacInnes, chair of Tideway's Ability Action Group, said “very few people want to disclose” a disability for fear of being treated differently at work, but there are ideas for encouraging people to open up and feel safe to do so.

She said the ‘step into my shoes’ campaign is about inviting people to anonymously write a brief story of their experiences with their disability. A senior leader then reads it out. “A discussion usually will ensue. It’s chipping away at non-disclosure, which is a hard sell but very important so we can make adjustments and assign budget to help [those individuals].”

She disclosed that in the early 2000s “sickness absence was the thing we wanted to measure and drive down, but in doing so we might have been keeping people in work who should have been in home.” There was a switch of focus onto presenteeism in 2009, after the last recession. “If you are looking at annual loss of productivity, then presenteeism is more important than the absence.”

Mike Clancy, general secretary of Prospect, was the next speaker and he discussed politics and wellbeing, among other issues. “After a decade of health and safety being made out as getting in the way of commerce, in 2021 [everyone can see] it’s the basis of commerce," he said.

"A whole lexicon has developed [being ‘Covid-secure’].” He discussed the future of home working: “Blended working – everyone expects that is where we will settle” but that there will be “hard, commercial decisions that heads of organisations will have to make for their estates”. We will see “directive and authoritarian” approaches to how people work as well as “consultative”.

Stephen Haynes, head of programme at Mates in Mind focused on data and how it can be used for workforce wellbeing. He advised starting off with asking “what is it you’re trying to achieve” and then using as much 'robust' data as possible: “Multiple data sets [leads to] more informed and relevant programme design.”

Mark Ormond and Ella Nillakanthi Ford continued the theme with their presentation on matching wellbeing with the strategic objective of the organisation. “It’s an art and a science,” said Mark.

Jigna Patel, managing director for membership and wellbeing at the British Safety Council gave some closing remarks, thanking people for attending and reminding that everyone will have access to the full recording and slides.

Wellbeing: start by talking to your staff 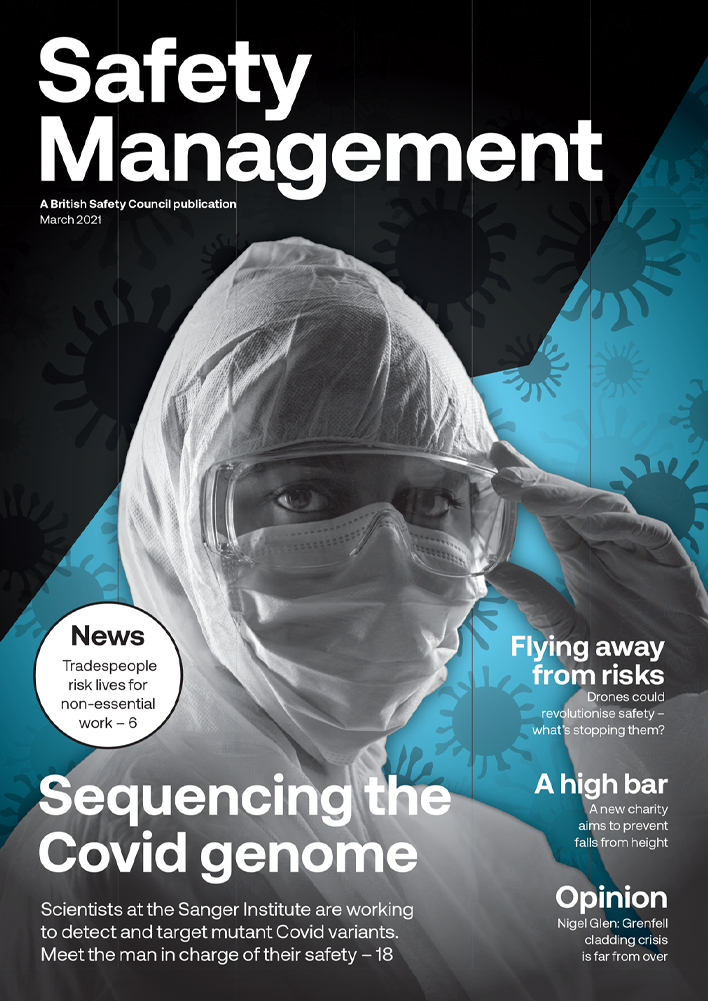 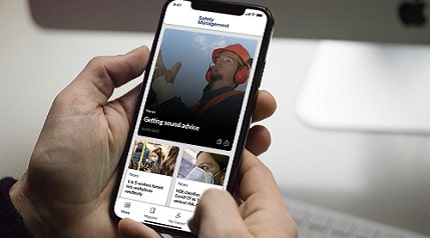 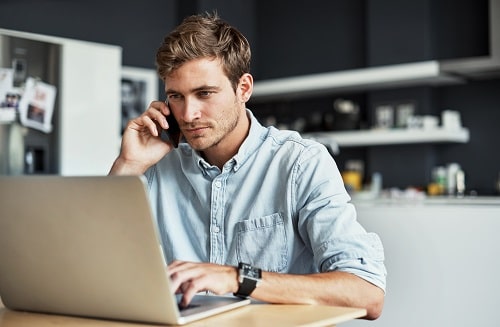 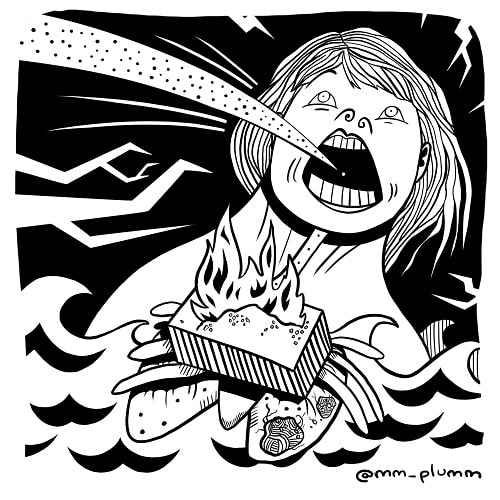