The supermarket giant was sentenced at Reading Magistrates Court on 15 December having pleaded guilty to two health and safety offences.

Tesco was prosecuted following an investigation by officers from the Public Protection Service, working on behalf of Bracknell Forest Council.

The court heard how, just before closing time, on 9 July 2017, two parents had attended the supermarket in County Lane with their two sons. One parent went with one son to the freezer section to get ice lollies.

As the 10-year-old reached to retrieve a box of 'Jubbly' ice lollies, which were balanced between two freezers, he was electrocuted as he came into contact with an exposed, severed live wire. He was heard screaming and crying and suffered pain down his right leg and chest pain due the electric shock. He also had a small burn, and was shaken.

The investigation found that there had been a glass heating element under the hand/rub rail at the front of the freezer. The electrical supply to it had become damaged and exposed, leaving a severed live wire sticking out under the rub rail.

Sharing information on the incident with Safety Management, one of the investigating officers explained that proper procedures had not been followed.

The parents had been asked to come back to the store the day following the incident to explain what happened.

However, after speaking to the duty manager, no one took ownership of the incident and the freezer was left on and filled with food items.

“Tesco failed to ensure corrective safety measures were put in place immediately to protect customers and employees from access to a life wire in a freezer unit that had already given a child customer an electric shock," the officer said.

“The Court recognises that had it not been for [for the mother’s] own actions in returning to the store the following morning a specific and known danger would have potentially exposed others to serious harm.”

A review of records showed the freezer’s rail was known to be loose and had temporary fixes of glue or tape for some months prior to the incident.

However, the investigating officer said there had been a monthly maintenance check on the freezer on 6 July 2017, days before the incident. It had also had an annual inspection in September 2016 and a periodic audit in April 2017.

“No indication of any defect was found at any of these stages."

“The cause of the electrical shock was a severed wire. It cannot be determined when the wire became severed but it is clear that it is unlikely the wire was severed or unsafe for any length of time, in view of the multi-layered system of inspection in place throughout Tesco Stores and in this particular store."

They added that the defect on the wire was on the inside of the freezer wall in an area that 'does not present as an obviously danger about which it could be said Tesco or its staff should have had prior knowledge.'

The court was said to have acknowledged the quick actions taken by the boy’s mother. “Without her own tenacity in confronting Tesco the following day, to find out what happened, this incident may have gone unchecked,” said the officer.

The retailer commented in a statement: “This incident at our store in Bracknell in July 2017 should not have happened – as we acknowledged in court, on this occasion we did not meet our high standards when it comes to health and safety.

“We immediately refreshed colleague training on our health and safety and maintenance escalation procedures at this store after the incident took place.” 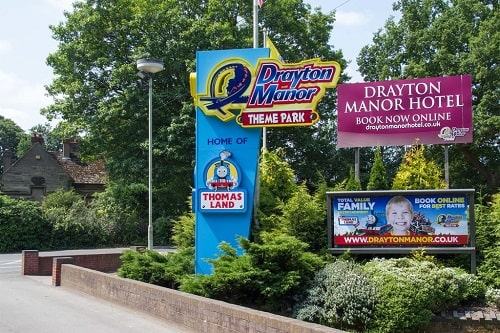 A theme park operator has been fined £1 million after an 11-year old schoolgirl was killed on a water ride. 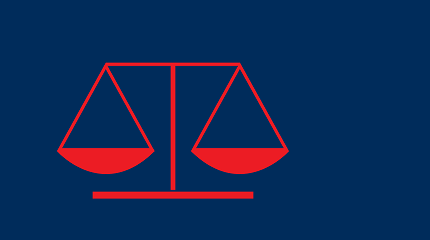 A Cornwall-based construction company has been fined £250,000 after a ground worker sustained life changing injuries in an incident involving a disc cutter.

A livestock feed manufacturer has been fined after an employee lost part of his fingers in a machine at a Carlisle feed mill.