Every year in Britain, 1,700 people are diagnosed with skin cancer as a result of occupational sun exposure.

Despite growing awareness of the risks, a study conducted by SC Johnson Professional found that 76 per cent of UK health and safety professionals did not know that one death and five new cases of skin cancer per week in Britain could be attributed to occupational UV exposure.

Our findings showed one in three respondents stated that their organisation did not provide any UV protection to outdoor workers. Lack of provision may be because 40 per cent of these professionals claimed that employees provided their own UV protection.

This result was despite the Health and Safety at Work Act, which states that every employer has a legal duty to safeguard, as far as is reasonably practical, the health of their employees.

Despite this, in the education sector, for example, less than one in three of employers provided UV protection at all times, and 62 per cent did not provide staff training on best practice.

Further to this, when asked why they felt that a large number of employees did not use UV protection, it was concerning that 30 per cent of respondents said that it was due to a general belief that UV protection at work in the UK is unnecessary.

In terms of training, health and safety professionals recognised the gap in employees’ knowledge yet felt unequipped to address it.

One in two organisations surveyed carried out no UV awareness training, and just 37 per cent believed they themselves had had the correct training to equip them to implement UV protection programmes.

Of those health and safety professionals with a majority of employees working outdoors, one in three did not have enough information to brief workers on the dangers of UV exposure and 41 per cent stated that they wanted clearer regulatory requirements to help them with this.

SC Johnson Professional recommends that training should include a range of resources, such as Toolbox Talks and videos which can illustrate case studies and facts. Those who work outdoors (including those who have newly shifted to outdoor settings), should familiarise themselves with the ‘5 S approach’:

Close monitoring of the UK UV index should be encouraged too – if the level exceeds three, the sun is strong enough to damage some skin types.

Alan Murray, chief executive officer at the British Safety Industry Federation, commented: “The research carried out by SC Johnson Professional clearly shows that more awareness is needed when it comes to UV protection at work here in the UK – both for health and safety professionals and people that work outside. Employers have a duty of care to provide UV protection to their workforce.”

Cancer patients fail to get basic support to thrive at work, finds survey 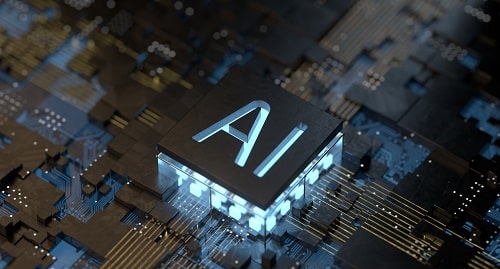 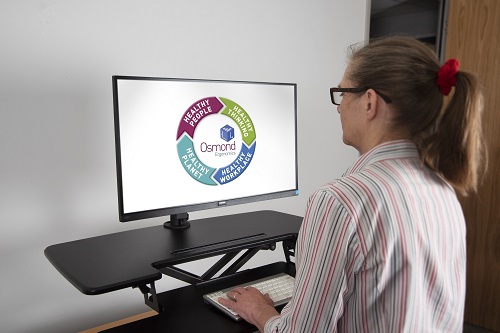 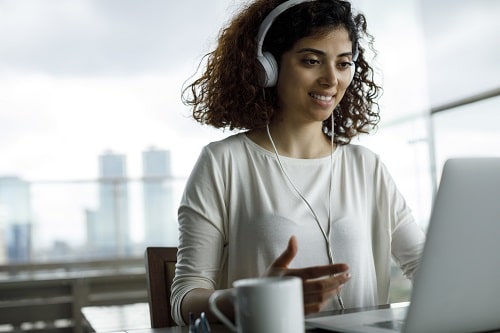