Deaths in males increased by 50 per cent from 1999, the year asbestos was finally banned in the UK, to today. But for women, that figure has climbed from 229 to 439 deaths – an increase of 92 per cent.

Data shows how a range of professions are impacted. Death certificates for women who died of mesothelioma in the statistics include book-keeping, bank and secretarial roles, cleaners, retail cashiers and care workers.

Helen Tomlin, from Thompsons Solicitors, commented: “It is a common misconception that asbestos diseases only affect men who worked in factories or industry. These figures shed new light on the risks facing women – particularly those working in the teaching or caring professions.”

Legislation was implemented on the 24 November 1999 to ban the use and import of asbestos in the UK.

Between 1950 and 1985 asbestos was used in millions of homes, workplaces and public buildings. It is estimated that as late as 1997 there were over 3,000 asbestos products on the market and as a result it can still be found in many places of work, including schools, shops, hospitals and offices where women also work.

Tomlin commented: “We are saddened but not surprised to see certain female-dominated professions, like teaching, social care and nursing, emerging with high rates of mesothelioma deaths in these latest figures.”

“The devastating impact of asbestos cannot be overstated. Generations of men were let down and lied to by employers about the risks they faced at work, and even today we’re still bringing insurers and employers to book over their role in exposing people as far back as the 50s and 60s.

“There have already been tens of thousands of unnecessary deaths. But what we may be facing now is a new wave of asbestos-related deaths – this time among women – and that needs talking about,” she continued.

A day in the life 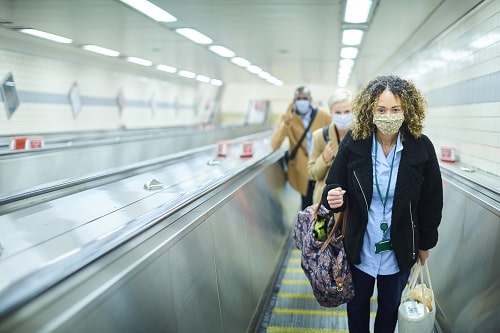 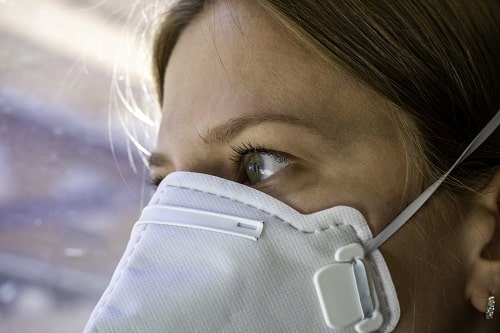 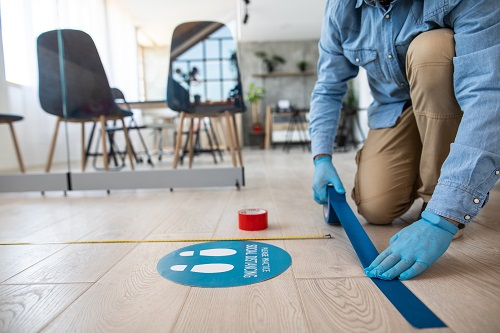