The Equality Act became law a decade ago today on 1 October 2010. It protects working people from discrimination based on age, sex, race and a number of other protected characteristics.

The TUC is concerned that ten years since it was introduced, the full powers of the act have still not been implemented. The union organisation is also concerned that Covid-19 has deepened inequality and discrimination at work.

It is calling to reintroduce some protections which were taken out under previous governments, which have stripped away protections that were originally in the Equality Act. This includes Section 40, which would make employers liable for harassment of their employees by customers or clients.

The union body says that in the current situation where hostility and assaults on retail and hospitality staff are increasing during the pandemic, this should be reinstated urgently.

TUC General Secretary Frances O’Grady said: “The Equality Act should have been a gamechanger. But ten years on, it still isn’t fully in force. Now is the time for the government to implement it in full."

She said the pandemic has shown that the UK is still riven with discrimination, with black workers  more likely to be in frontline jobs with inadequate PPE – and more likely to die.

“Without the protection of Section 40 of the Equality Act, staff have less protection from abuse and harassment. Yet during the pandemic, we have seen a rise in hostility and assaults on shop workers and hospitality staff," she explained.

“Britain can be a more equal, more prosperous country. Equality must not be an afterthought for ministers.” 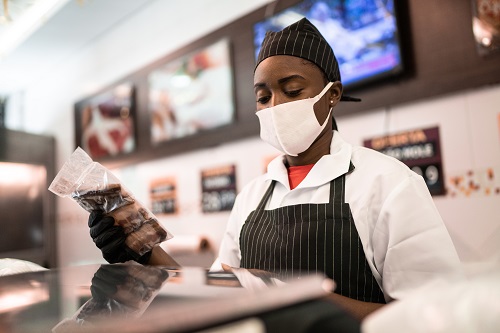 Ethnicity must be treated as risk factor in Covid-19, say doctors

By Belinda Liversedge on 23 October 2020

Measures to tackle health inequalities among Black and South Asian ethnic groups fail to address the scale of the issue, two doctors commenting on government plans have said, adding that ethnicity must be factored into policy decision making.

By Belinda Liversedge on 15 October 2020

Over 250 claims are still pending to be processed by the government for victims of asbestos related diseases, and at least fifteen people have died before seeing the payments owed to them. 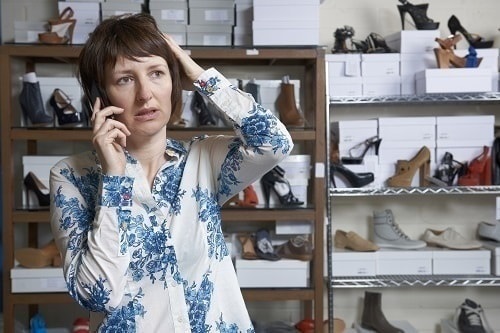 By Belinda Liversedge on 05 October 2020

The TUC is calling on the government to implement the Equality Act in full on its tenth anniversary.