Sponsored by Green MP Caroline Lucas and backed by ten MPs, it has been drafted by an alliance of scientists, lawyers and environmentalists including several members of Extinction Rebellion.

It seeks to ensure the UK keeps its commitments to the 2015 UN Paris Climate Agreement and to tighten up current UK legislation.

Its key ask is for the UK Government to play its role in limiting global warming to 1.5°C, and that it actively conserves the natural world by protecting and restoring the UK’s ecosystems.

If passed, it would see the creation of a new emergency Citizens’ Assembly - something XR has consistently been pressing for - to support the work of the government and parliament to create an emergency strategy, and giving people a say in the UK’s pathway to a zero-carbon society.

Speaking on 2 September, Green MP Caroline Lucas MP, said: “This Government needs to start showing the climate leadership it so often boasts of, and that means supporting measures in line with the scale of the crisis we face."

“We face a nature crisis too, which is hampering our ability to address the climate emergency. It is absolutely vital that we tackle both at the same time. This Bill does that and rightly creates a role for a Citizens’ Assembly to work with MPs to transform our society in a just and fair way. I’m proud to sponsor it in Parliament today.”

The public is being asked to lobby their local MP to support the Bill and call for its speedy passage through Parliament. Ten MPs from six parties are co-sponsoring the Bill, including Labour MP Clive Lewis and Ben Lake, MP for Plaid Cymru.

CEE Bill Alliance says that the UK’s goal of achieving net zero by 2050, only gives us a ‘greater than 50 per cent’ chance of avoiding climate catastrophe.

Amy McDonnell, a co-founder of the CEE Bill Alliance, said: “This is nowhere near good enough. According to the IPCC 2018 report, the world needs to keep heating to 1.5°C to avert disaster.

"The UK Government must strengthen their response. As host of the next make-or-break COP climate summit in November 2021, it’s time for the UK, a world leader, to be bold with its environmental ambitions and the CEE Bill offers the framework to do it.” 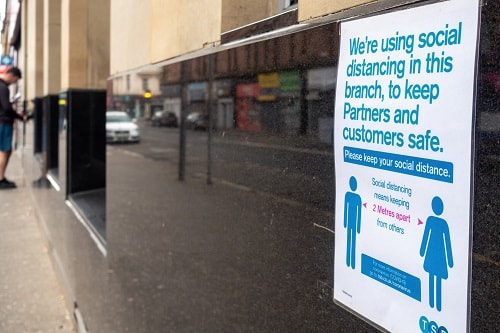 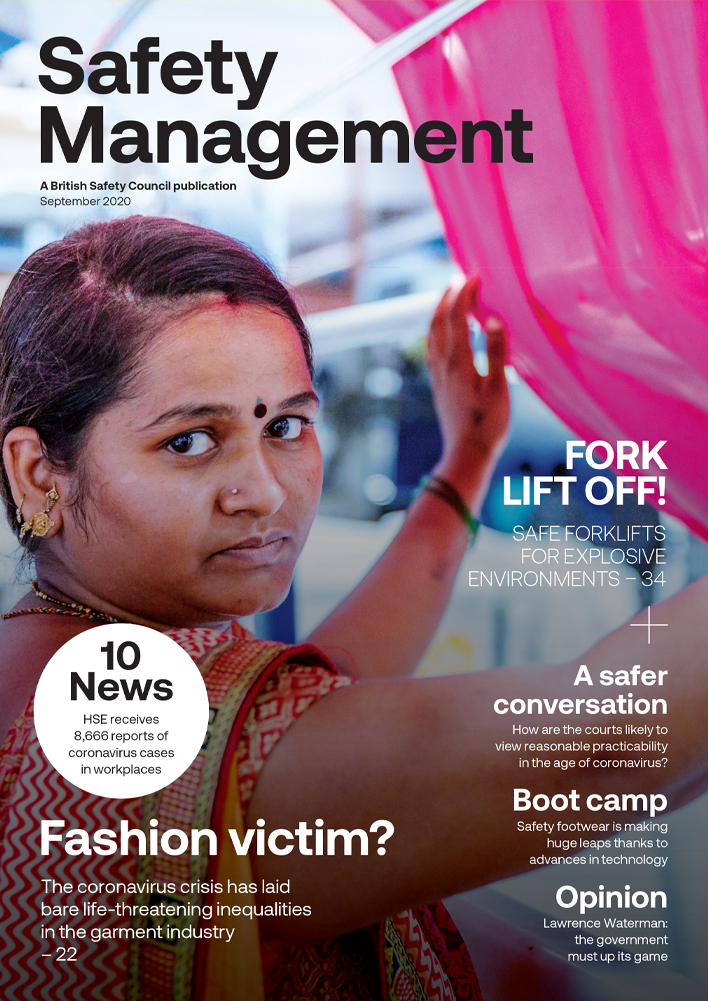 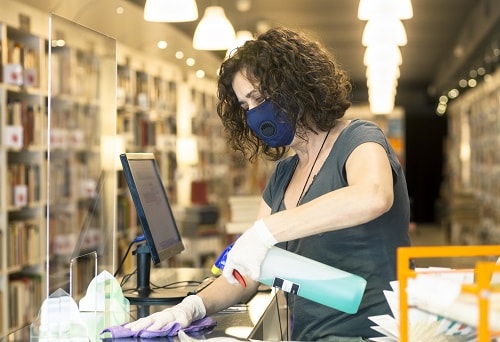 By Belinda Liversedge on 23 September 2020

The government has rejected calls to create stiffer penalties for people who assault shop workers, despite attacks doubling during the coronavirus crisis.

The Prime Minister has announced new measures as coronavirus infections continued to climb after the summer. 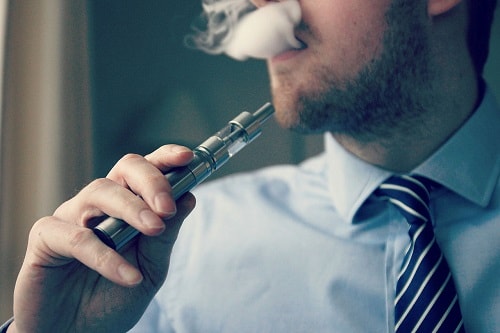 By Belinda Liversedge on 18 September 2020

With poor lung health a factor in Covid-19, a new report into the health impacts of e-cigarettes is worth considering.