That’s according to Unchecked, a new campaign whose mission is to expose the UK’s shrinking enforcement capacity since the austerity cuts. Its September report The UK’s Enforcement Gap illustrates with data the extent of cuts over the austerity years and their impacts. Findings cover the period from 2009 (post the financial crash), to 2016/17 unless otherwise stated.

HSE funding has dropped by 53 per cent and staff by 32 per cent over the time frame analysed. Correspondingly:

Emma Rose of Unchecked.uk said the analysis is cause for serious national concern: "With important regulators operating with on average 50 per cent less funding than ten years ago, there is a need for a closer look at the state of our public protection infrastructure.

“As a country we believe in fair play, common standards, and everyone playing by the same rules – but the truth is, the people we rely on to enforce those rules are being hamstrung. Today, we have launched Unchecked.uk to show that vital protections can no longer be taken for granted.”

The report comes as government announced “the fastest planned increase in day-to-day departmental spending for 15 years” on 4 September with the Spending Round.

In terms of health and safety, £24 million was pledged to support the new building safety regime and help “prevent a tragedy like Grenfell happening again”. Next year, the Food Standards Agency looks to receive £102.7m to help “maintain food safety and standards after the UK leaves the EU”.

Department for Work and Pensions, which is the department which funds HSE, was awarded £106 million. An HSE spokesperson said it was in discussions with DWP regarding 2020/21 budgets adding: "It will be later in the year, as part of DWP’s normal business planning processes, before any formal allocation to HSE is agreed.”

Government also earmarked £432m to Department for Environment, Food and Rural affairs (Defra) to ensure that Britain has "world leading environmental standards" including £30m to tackle the air quality crisis and £30m to accelerate the UK's progress to net zero emissions.

However, Mike Childs, head of policy at Friends of the Earth, said this was a drop in the ocean: “Measures to cut climate-wrecking pollution, boost nature and clean up our filthy air have been starved of investment for far too long – they need far more than the few financial crumbs offered by the Chancellor today.”

“This spending review completely undermines the government’s commitment to taking the climate and biodiversity crisis seriously.”

Labour MP and Shadow Chancellor John McDonnell, dismissed the packages as cynical ploys to win votes in the widely assumed forthcoming general election. “Do not insult the intelligence of the British people. The people will see today’s statement as the grubby electioneering that it is,” he said. 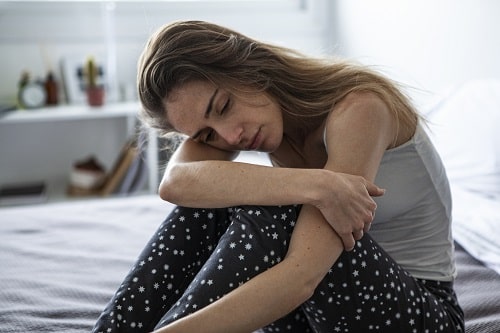 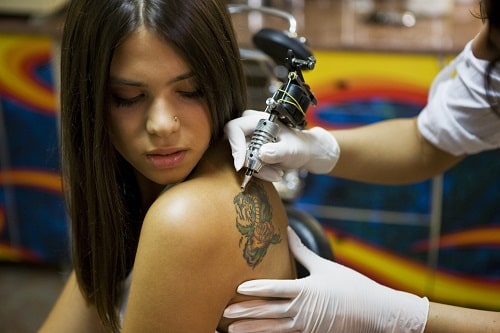