Moss Tyres Ltd was fined £17,000 after an investigation led by Hull City Council, prosecuting. The firm was also ordered to pay the Council’s prosecution costs of £24,638.

Hull Crown Court heard how, on the day of the incident, mobile tyre technician David Ralph and a colleague, had been sent by Moss Tyres to a site owned by crane operators Sangwin, where the company was contracted to carry out work.

The two men had been asked to rebuild components of wheels used on cranes and to reassemble the tyres. They were told to build up the wheels and inflate the tyres on the wheels with Sangwin fitting them to the crane.

They started to inflate the first tyre on a pallet, but before it reached the standard pressure, it suddenly exploded. Mr Ralph, who had been standing one metre away, was thrown high into the air.

Hull City Council reported that Mr Ralph, who was left-handed, had to have his left arm amputated and sustained fractures to his face, right arm and right hand.

Doctors tried to save his left arm, but the damage was so severe it was necessary to amputate it in order to save his life.

Environmental health officers from Hull City Council who investigated found that Mr Ralph and his colleague had been supplied with inadequate equipment.

It said a specialised cage or frame can be used to contain any blow out and ejected parts in the event of an explosion during the inflation.

However, despite the reminders it issued to Moss Tyres in 2012 and 2015 that a cage should be used, the cage available had not been large enough to contain the crane tyres.

It found that a ‘generic risk assessment’ had been carried out in 2010. Inflating a very large tyre on a vehicle with the fitter safely out of the way was judged to be ‘sufficient’.

Khaled Choudhury, principal environmental health officer, said: “This extremely serious and avoidable accident had life-changing consequences for Mr Ralph. The work was high-risk in nature and he should have been afforded a series of protections by his employer. Unfortunately, this was not the case.”

In addition to its own investigations, an HSE specialist inspector had also concluded that any reasonable safe system of work based on HSE guidance would have required the wheel to be placed into a suitable cage or frame, with the tyre fitter outside an area adjacent to the tyre.

Cllr Mike Thompson, portfolio holder for Public Protection, added: “We act as a co-regulator with the HSE in accordance with the Joint Statement of Commitment and will work with local communities, which includes businesses, to reduce work- related death, injuries and ill health to #HelpGBworkwell”.

Managing mental health during coronavirus - experts at WHO share insights 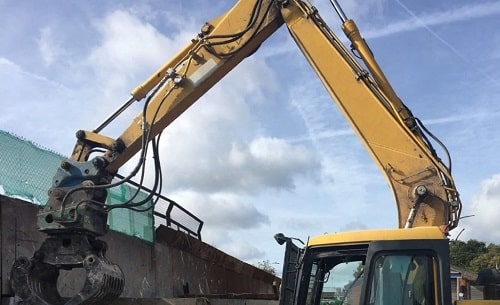 By Belinda Liversedge on 27 February 2020

Waste management company, Peter Norris (Haulage) Ltd has been fined £140,000 after an agency worker suffered lower leg amputation after being struck by a moving excavator. 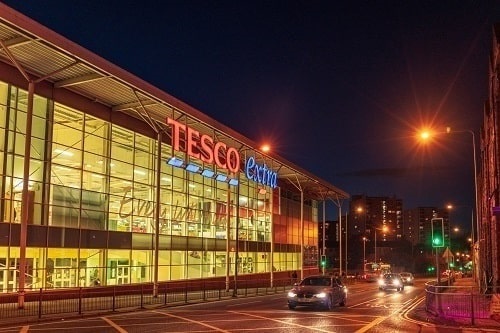 By Belinda Liversedge on 27 January 2020

Tesco has been fined £733,333.33 after a 91-year-old customer broke his hip at a Hemel Hempstead store, two months after staff had complained of the risk of slipping on leakage from a refrigeration unit. 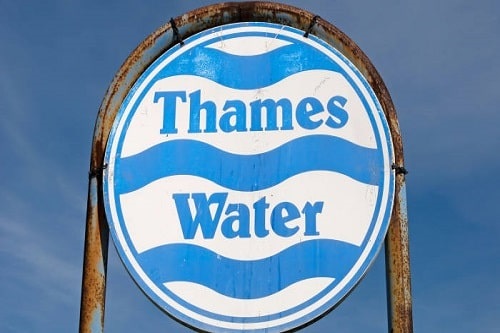 By Belinda Liversedge on 15 January 2020

Thames Water has been fined £300,000 after three workers were carried along a sewer in a gate collapse at the Thames Tideway Tunnel project.