This means that there is a high degree of flexibility in what each worker does, particularly the days and times that they are working. This isn’t necessarily negative, freedom plays both ways and we have long been used to taxi drivers with their own vehicles who work shifts that suit their lives, or milkmen (remember them?) who chose to start their rounds of milk bottle doorstep deliveries very early in the morning in order to finish their day’s work well before noon, freeing themselves up for childcare, another job or going fishing.

Work is deemed part of the gig economy because, like the taxi driver, and now the Deliveroo courier, the Uber driver, and many others, payment is for the activity, the number of ‘gigs’ undertaken rather than an hourly rate, ‘being there’ payments. And if many of the workers like the flexibility, the extent to which they can choose when they are available to work, employers have welcomed the reduction in overheads from not sustaining staff and paying for them when they are not being productive.

Within the gig economy, a type of employment estimated to encompass about five million workers, there have been some skirmishes around employment rights. Unlike those on zero-hour contracts, the gig workers haven’t been seen as employees with rights to holiday pay – but both groups are fairly precarious with uncertain, rather than consistent wages, and only a small minority has been participating in trades union activity and other forms of collaboration with colleagues in the same situation.

Tribunals and the courts have begun to spell out employment rights, with companies such as Pimlico Plumbers, Uber and courier firm City Sprint involved, and their rulings have suggested that some in the gig economy are entitled to more benefits than has been assumed in the past. Meanwhile, the Treasury is looking at an estimated £3.5bn in lost tax revenue from this form of business structure, so it has a big incentive to tighten the arrangements.

But health and safety is a consideration which has had little coverage in the mainstream media.  Gig workers are often poorly trained because their employers have little incentive to invest in people who may be working for a competitor soon afterwards, and management and supervision is as light as possible to benefit from the arms-length employment model yielding lower costs.

Although it is probable that much of the work involved in each ‘gig’ is carefully defined, so that it is in accordance with the brand image, the ‘promises’ made in advertising and the expectations of customers, much of this work is undertaken out and about in public spaces where the individual worker has to effectively undertake consistent, dynamic risk assessments.

Whether light-touch management and limited training equip gig workers to really look after themselves and the recipients of their services is a key area to be explored. However, the work is hard to pin down and an under-resourced regulator, HSE, is not able to devote much resource to what is often regarded as the lower risk end of employment (driving, cycling and other forms of transport are higher risk than other aspects of the work, but apart from working hours and scheduling HSE isn’t really the enforcement agency, as road risk most commonly falls to the police to respond to and they too are under-resourced according to recent authoritative reports).

The history of health and safety hasn’t been marked by a cavalry riding over the hill to effect a rescue, but rather the harder slog of workers exposed to risk organising themselves within and through trades unions to insist on higher standards of care. Even in the fractured, individuated world of the gig economy, whatever the obstacles, it is possible that worker self-organisation will prove to be a necessary first step in gig economy workers obtaining the rights to safe and healthy working that have largely been taken for granted by most workers in developed economies for many years.

Those of us working in health and safety can continue to publish good advice and information on the assessment and control of risks in different types of work, and perhaps look out for the formation of groupings and networks that can act as a conduit to get the information to gig economy workers – and we should redouble our efforts to upskill students in schools and colleges, so that they are better prepared to enter the world of work and stay safe, whatever contracts of employment they end up working to. 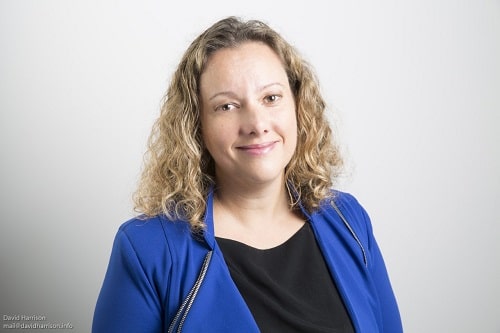 No jab, no job? Unlikely for now

Companies in the UK are looking to implement ‘no jab, no job’ employment contracts for current and future employees. Will this be the future?

Any post-Brexit review of the UK’s health and safety laws must not result in a watering down of workers’ rights, argues Mike Robinson. 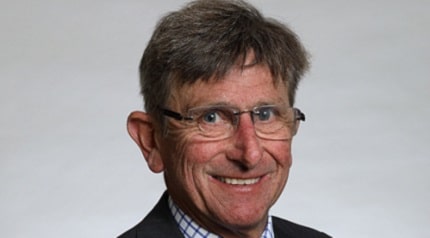 The government’s recently announced plan to fund the removal of unsafe cladding from residential buildings over 18 metres does not go far enough.