Its introduction (it applies to all offences sentenced after 1 February 2016) heralded a sea change in sentencing for such offences.

With fines in the hundreds of thousands, and indeed millions, becoming commonplace, along with an increased use of custodial sentences, the Definitive Guideline has gone some way to address public disquiet that sentences passed down to organisations and individuals for the most serious offences of this type had been too low. Sentencing under the Definitive Guideline is the new ‘normal’ and as the health and safety world settles into this regime it is becoming harder to remember the old world.

What then can we take from the last two years?

The basic structure of the Definitive Guideline is tariff-based with specific starting points and ranges arrived at using a detailed nine-step approach intended to increase consistency and transparency, which involves, briefly, an assessment of the overall seriousness of the offence – culpability and risk of harm – giving the court a starting point and range of possible fines, which differ depending on the size of the organisation.

Although courts may be tempted to approach the application of the Definitive Guideline in an ‘arithmetic way’, when giving the judgment of the appeal court in the recent Whirlpool appeal, Lord Justice Burnett of Maldon discouraged this; courts should instead exercise judgment “appropriately structured by the guideline but...not straightjacketed by it.”

The level of culpability is extremely important and provides fertile ground for argument/negotiation with the prosecution. In 2016, for example, security firm G4S Cash Solutions was fined £1.8 million after one of its employees contracted legionellosis, despite the fact that environmental health officers were unable to definitively link the case with health and safety breaches discovered at the site.

The starting points and ranges differ depending on the size of the organisation, determined by reference to turnover or equivalent. Although there has been criticism that the Definitive Guideline offers little advice to judges when sentencing organisations whose turnover “very greatly exceeds the thresholds for large organisations”, the courts have themselves been reluctant to be overly mechanistic in their approach to this.

In the Whirlpool appeal late last year, the Court of Appeal declined to set down a formula to decide when an organisation should be deemed ‘very large’, holding instead that each case should be decided on its own facts. With a turnover of around £700 million, Whirlpool was deemed very large, resulting in a substantially increased starting point for the fine.

Normally, only information relating to the organisation before the court will be relevant, unless “it is demonstrated to the court that the resources of a linked organisation are available and can properly be taken into account”. For example, when sentencing Tesco Maintenance Limited (TML) for health and safety breaches leading to a fall from height, the court took into account the fact that not only was TML a subsidiary of Tesco plc, but it also worked solely for the parent company, making it essentially part of Tesco plc and so, in that case, allowed the court to sentence on the basis of the much higher Tesco plc turnover.

Courts must also consider mitigating, aggravating and other features which may justify an adjustment of the fine. These may include:

With fines in health and safety cases now directly linked to the risk of harm as a result of the failings rather than, as was usually the case previously, any actual harm caused, the Definitive Guideline marks a distinct shift in focus on sentencing, with hefty fines becoming the norm and immediate custodial sentences for individuals at fault on the rise.

In 2011, the £1m fine of a major retailer for asbestos exposure was considered exceptional. In 2014, fines for Network Rail and Sellafield of £500,000 and £700,000 respectively were subject to an appeal which, while ultimately unsuccessful, reflected the prevailing view at that time that these were large fines, even for significant corporate entities.

Under the Definitive Guideline, fines of this level, and indeed many times greater, are becoming commonplace. Since February 2016, there have been 39 fines in excess of £1m; of them almost 30% of offenders have been in manufacturing (food or industrial) and just under 20% in construction. 2015 saw just three fines in excess of £1m and 2014 none.

Notably, too, these fines are no longer reserved for cases involving a fatality, for example, Merlin Attractions Operations Ltd was fined £5million after passengers were injured in a rollercoaster collision, Warburtons Ltd was fined £2m after an employee sustained spinal injuries after a fall, while Tesco Stores was fined £5m for a breach where no actual harm resulted.

For individuals too, the potential for a custodial sentence has increased substantially. The six months to November 2017 saw 30 custodial sentences for offences related to health and safety at work (excluding manslaughter), of which 19 were immediate. Prospective new sentencing guidelines for manslaughter offences promise to continue this trend, with potential sentences for gross negligence manslaughter ranging from anything between one and 18 years’ imprisonment. This trend makes clear that for workplace fatalities sentences could be substantially increased.

With substantial fines becoming the norm, organisations with little more to lose may be thought more inclined to fight cases or to appeal.

To be successful on appeal against sentence, the offender must show that the fine imposed was “manifestly excessive”. Moreover, the “court will be very slow to interfere with challenges to decisions made by a well-informed first instance judge” ( R v John Henry & Sons Ltd 2018) and will do so normally only to avoid an injustice.

With sentences under the Definitive Guideline imposed only after a detailed process has been completed, is there really any scope for appeal when the axe falls? While some may well be tempted, the reality is that few have so far succeeded. Even successful appeals, such as the recent Whirlpool case, provide little comfort. In that case the Court of Appeal was at pains to restrict the reduction to the particular facts of the case. Equally, in the John Henry & Sons case in March, an exemplary record of 35 years with no incidents resulted on appeal in only a further £50,000 reduction in fine.

The trend for increasingly large fines and the potential for custodial sentences have undoubtedly pushed health and safety compliance further up the agenda for many businesses but some still remain unaware of the extent of their obligations and the potential impact of failure.

With courts in the new norm suggesting that fines of up to 100% of pre-tax profits could be imposed in appropriate cases — even if that results in tens or hundreds of millions of pounds and even if the result is that, in the most serious of cases, the organisation goes out of business. Action must be taken now to ensure compliance. 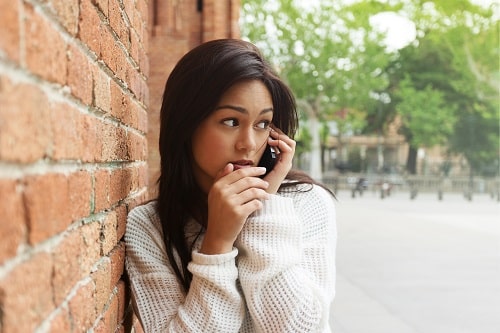 There are several ways of responding to and monitoring the emergency alerts sent by lone worker personal alarms, including some cost-saving options. 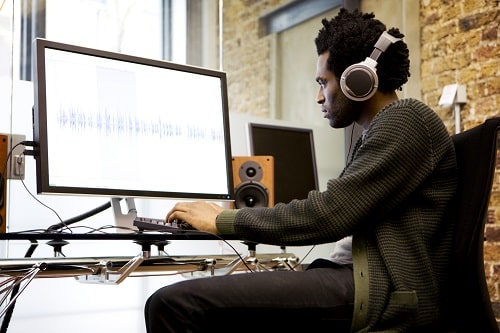 Workers could be damaging their hearing when wearing headphones and headsets for work purposes and to listen to music while working, so it’s vital employers take steps to control the risks. 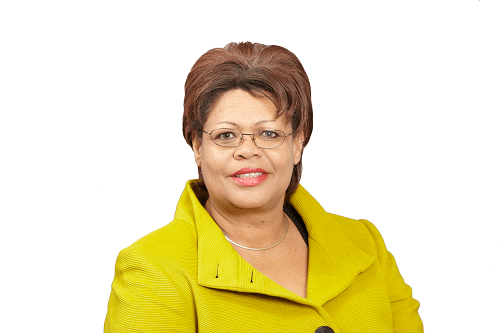 By Belinda Liversedge on 01 October 2021