In a society riven by differences and schisms, from the trivial (in Liverpool, do you support Everton or the other football team?) to the downright dangerous, as the racist outbursts after the Brexit vote illustrated, the NHS stands as probably the best example of what brand GB could mean around the world.

A decision made against fierce resistance – the Conservatives in Parliament voted against it 22 times before the launch in 1948, the British Medical Association objected that doctors knew best – the NHS has created a free at the point of use, and access based on need not wealth, health service that by all independent evaluations has been consistently shown to be the most efficient in the world. It is the most popular institution in the country.

Of course, for some, the problem with universal health care is that everyone is treated equally, there are no biases against the ‘undeserving poor’. It also doesn’t prioritise profit, unlike in the USA where the first questions to a patient are not “what’s your name, and what is the problem?” but rather enquiries about health insurance and the ability to pay.

In an increasingly secular society, the NHS has become almost the national religious symbol, in some ways it defines who we are – at least when we are being positive and hopeful – it unifies us.

That is why such staunch resistance is being put up to the slow starvation of the service by years of austerity – underfunding means less staff, and rushed teams doing too much with too few resources – which creates mistakes and failures that bizarrely are taken as a critique of the fundamentals of the NHS rather than of the failure to properly value and nurture it and its professionals.

But, when Aneurin Bevan as minister of health in the post-war Attlee Government, despite operating in a country brought to the edge of financial ruin by that war, launched the NHS, he believed that its prime focus would be on prevention, not treatment.

Unfortunately, the young NHS uncovered huge numbers of very sick people, too poor to have sought medical treatment, and soon the budget had to be massively increased and was turned from the vision of public health to a predominantly diagnostic and treatment service.

That is one of the reasons that occupational health is hardly addressed by the NHS, not even very well for its own staff and hardly at all for other workers, unless and until they are injured or made ill.

There is a strange echo in the world of health and safety, for the budget of HSE and the hollowing out of local authorities’ ability to take any action through years of austerity, has been predicated on the high standards of workplace safety already achieved in the UK.

But fatalities at work have recently risen significantly and, as crucially, the focus on mental health has begun to reveal the enormity of the problem, with hundreds of thousands of workers suffering stress above tolerable levels, depression and other illnesses, which are not being adequately addressed.

Bevan and the other visionaries in 1948 faced down the ‘we can’t afford it’ critics and created a great social service, perhaps the social glue for a nation. That spirit is being revived in trying to save the NHS from those who by cuts and continual reorganisations along management-speaklines have tried to marketise it out of existence.

Perhaps we need to add our voice, not just supporting the NHS but arguing that it needs to encompass the workplace much more effectively. And as part of that, insist that the scale of occupational mental ill health that’s been revealed means that this is precisely the time for us to properly invest in occupational health at every level – not just the voluntary effort of support initiatives like Mates in Mind – but also rebuilding the abilities of the HSE and local authorities to give a major boost to ill health prevention strategies. If we do that, as well as using the NHS anniversary to thank Nye Bevan, we may even think that
we are carrying on his work.

'68 not a healthy or safe retirement age' for ambulance workers 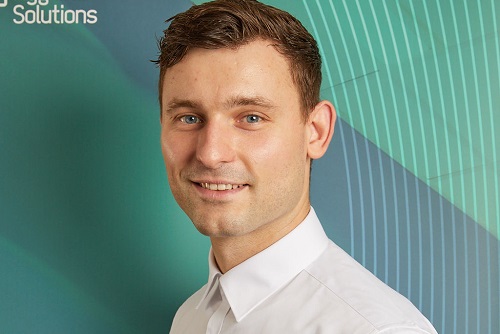 Why decontamination is crucial to combatting Covid-19

By Tautvydas Karitonas, Inivos on 28 April 2020

In the months since the first case was identified in the UK, the coronavirus pandemic continues to have a profound impact on individuals, industries and our healthcare system. 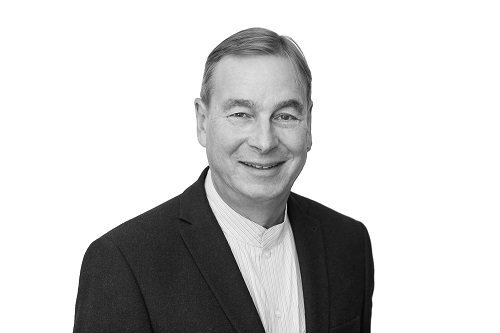 It is always difficult to lift our eyes from the day-to-day, but never more so than in the middle of a major, global crisis. 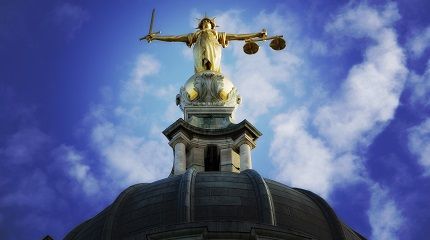