“When I got here I thought where I lived was bad, I thought, my god is this what people are breathing in? I am shocked there hasn’t been a public outrage. I’m amazed at what the British are prepared to put up with. I am amazed that we’re not screaming and shouting about this.”

Rosamund has a lot to scream and shout about. She has been through the worst thing imaginable, having lost her nine-year old daughter, Ella to air pollution.

On 15 February 2013, Ella died after she lost her fight with asthma thought to be triggered by spikes in air pollution near her home in Lewisham.

Her mother told the meeting at GMB union headquarters what she went through and how she’s determined to share her story to raise awareness of the dangers of dirty air.

She said: “Ella was born incredibly healthy. When you look at her medical history there was no clue what would happen.”

She explained how things started in 2009 when Ella came down with an upper respiratory infection. “I wasn’t concerned, the doctor gave us an inhaler and it disappeared.”

2010 started off well and Ella went off to school in September. By October half term, however, she had a cold and was unable to climb the steps on a school trip to the Monument.

Rosamund said this didn’t ring any alarm bells yet, thinking it was just typical of the normal illnesses young kids get. “I said ‘don’t be so silly, it’s just a cold of course you can climb’ but I realised she was struggling. I thought she was under the weather.”

The following week, Ella developed a cough: “It sounded strange, not like anything I heard before. So we went to the GP and he gave her antibiotics. In five to seven days the doctor promised it would go. But by the second week she still had it and the doctor gave her stronger antibiotics.”

It was only when the cough refused to go that the GP said it might be time to refer her to a specialist.

Two months later, it was 21 December 2010 and Ella was continuing to cough. She got disagnosed with coughing syncope, a condition that long distance lorry drivers get.

One day on, Ella turned blue and stopped breathing. “I lifted her and ran down the stairs, I must have screamed so loudly as the neighbour came.”

But, remarkably, Ella recovered after being taken into hospital and the next day she was discharged as if nothing happened.

But, she still had the cough: “I was worried,” Rosamund continued.

An ambulance is called

Now it was 28 December 2010 and Ella and her mum were due to go to a pantomime. They went, Ella coughing throughout, but everyone had got used to this by now.

However, that night at 1.30am she stopped breathing again and this time Ella wasn’t so lucky.

“The ambulance was called and she went into intensive care,” recalled Rosamund, for whom the events are so clear.

“She pulled through the first coma and we stayed in the hospital over the new year, and on 5 January 2011 she was discharged, because the tests showed her oxygen was perfect. It was a case of ‘wait until the next time’.”

Ella was then diagnosed finally with asthma and appeared to improve for periods, able to dance and ride her bike, before the symptoms reasserted themselves.

During the 2012 summer Olympics she had a portable nebuliser by her side at all times to try to control the condition. “I think she knew she was dying and I knew we were running out of time,” Rosamund said.

Ella ended up going into a coma three more times, yet still no one knew what the trigger was.

“On her final night, we now know, we had the worst spike in air pollution for a long time in South east London and as we know, that cost her her life.”

“At Ella’s inquest I learned that my daughter had one of the worst cases of asthma in the UK. I wept when the pathologist told me the state of her lungs.

“X-Rays didn’t show it up. The coroner concluded respiratory failure and the triggers were to do with ‘something in the air’. That is where my journey started. I promised her when she was alive to do everything I can to get to the bottom of this.”

He was able to link 27 out of 28 of Ella’s hospital admissions to a spike in air pollution.

Since then, Rosamund has been pressing The Attorney General to grant her a new inquest into Ella’s death to determine the cause, based on new medical evidence. It could be the first death to be linked directly to air pollution.

As such, Rosamund believes it will act as the needed catalyst to get the government to act and stop burying its head in the sand over air pollution. “We know how many premature deaths it causes, however nobody has air pollution on their death certificates,” she said.

“It has huge political implications, what started as wanting to work out how my daughter died has turned into political issue. The impact of all our health due to air pollution is catastrophic, we believe it is in the public interest to reopen the inquest.”

“Children – they’re not going to forgive us eventually by the way. It is stunting their lung growth and some of it is irreversible, we’re stocking up issues for later on,” she concluded.

Every year, in the UK, 40,000 deaths are attributable to exposure to outdoor air pollution, according to the Royal College of Physicians. It is associated with heart disease, strokes, pulmonary disease, reductions in cognition and can endanger unborn babies. The numbers of people who die from lung cancer who do not smoke are also growing. 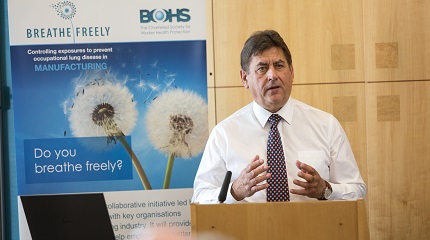 HSE has received reports of over 56 deaths to workers resulting from suspected covid-19 but has taken no enforcement action and no action to shut down any workplaces, a select committee heard yesterday. 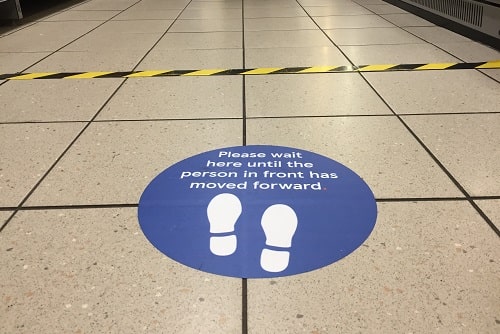 The TUC is calling on government to ensure that employers assess the risks of their staff returning to work outside the home before lockdown restrictions are eased. 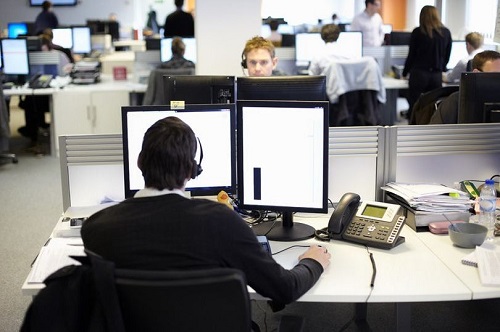 HSE says it can confirm it has received more than 4,142 workplace concerns relating to coronavirus since March.