The event on February 8 looked at how the pieces of the puzzle fit following a workplace fatality, examining the role of coroner, police and HSE as well as how to prepare for a crisis. The scenario given was a member of the public killed by a tipper truck in a road site.

Introducing the first formal hearing in the process, the inquest, was Sir Peter Thornton QC, chief coroner from 2012 to 2016. He explained how a coroner will investigate a death if they are made aware that the body is in their area and that they have reason to suspect the death was unnatural. A post-mortem will be firstly conducted. “The inquest must be held within six months or as soon as practicable thereafter,” he stated.

He said that in complex cases, involving the police or HSE, it may be longer than six months. “Where any inquest is not completed within 12 months, the Coroner must notify the Chief Coroner with the reason for the delay.” However, he said that delays in holding inquests had been reduced by more than 50% in recent years.

Sir Peter went on to emphasise the function of the inquest. He said it is for the family to be given answers as to cause of death and not to apportion blame. “It is a record kept for all time,” he said, and the chance to learn lessons: “If it came out in evidence that the tipper driver had not got sufficient training, the coroner could write to the [training provider] company, copying in HSE. Saving lives in the future is an important part of this process,” he said.

However, he also gave advice for witnesses or representatives of organisations attending inquests. “If you have given a witness statement at the scene make sure you read it again and take it with you,” he said. “Keep calm and steady, take your time, don’t answer questions at length. This is not a criminal court, although for witnesses it may sometimes seem like it.”

Louise Ward, director of policy, standards and communications at the British Safety Council gave advice for handling the crisis at the scene. She said we can learn from the emergency services: “They say the best thing to do is to drill – have a really simple set of requirements and to rehearse those repeatedly.” A plan should set out a core command structure and roles and responsibilities for key people.

A site controller will for example control access to the scene, oversee action to make the area safe and provide support to witnesses. “The scene of any major incident can become chaotic very quickly without a senior person available to quickly take control.”

Andrew Katzen, partner at Hickman & Rose, said police will be first on site, gathering evidence and questioning. “Witnesses will be asked to read, agree and sign statements.” However, people are often in a state of shock and are not always equipped to deal with the demands placed on them. “The site controller you have appointed can legitimately ask if people being questioned are in fit state and if not, tell the police of those concerns and ask if an account can be given shortly afterwards, ie, the following day,” he advised.

Philip White, head of operational strategy at HSE, explained how HSE would be involved at the scene. Police will lead the initial stages of investigation to consider if there’s enough evidence for a manslaughter charge. “When it’s decided that gross negligence is not involved, the matter will be passed on to HSE,” he said.

However, HSE will always work alongside the police from the start, as evidence might be used by either party. He added that as an ex inspector, he often helped to advise the police on the investigation strategy especially if the police officer had no experience of a workplace fatality.

Kate Maynard, partner at Hickman & Rose, discussed civil claims that the family of the bereaved may bring against an employer. “A claim can be very expensive if there is a large dependency claim,” she said.

The event concluded with sobering words from Sir Peter before delegates descended to drinks: “The family of the deceased will be very keen to find someone at fault, if not someone, then even better, an organisation. They will feel strongly and rightly so – their loved one has been taken away from them and it’s very important for coroners, for investigators and lawyers to understand the strength of that feeling.

“It’s not all about the money, sometimes the money is about a symbol of recognition, but often not more than that. It’s about finding answers which lead to blaming somebody else. That is something we should all recognise.”

Watch the video of the seminar highlights here 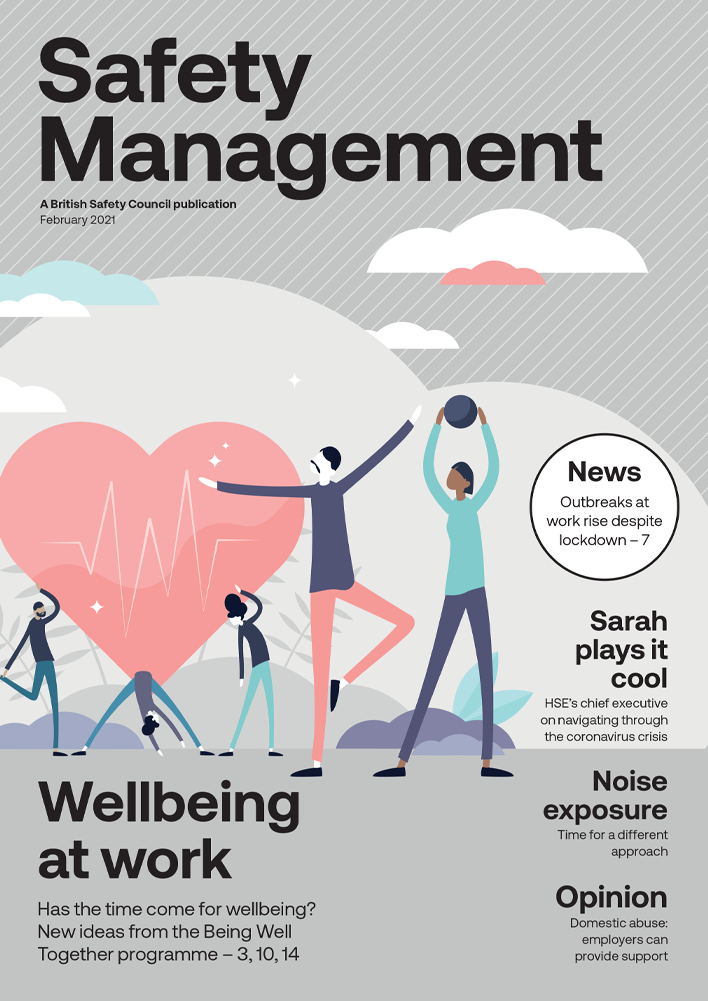 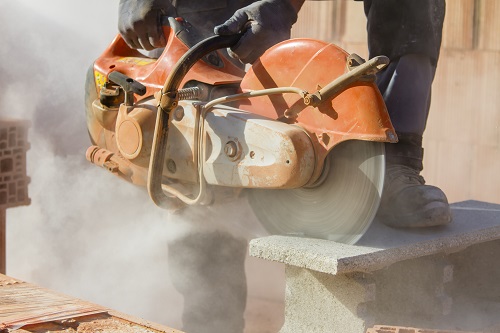 Vibration from hand-held power tools can cause permanent damage to the hands, wrists and arms that makes it difficult to even tie the buttons of a shirt. 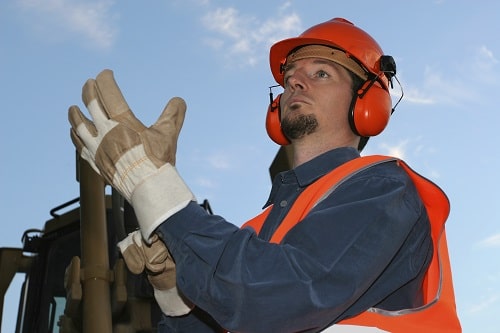 Commissioning competent technical advice on noise exposure control can be a daunting prospect, so new guidance has been published to help employers procure the help of a suitable expert. 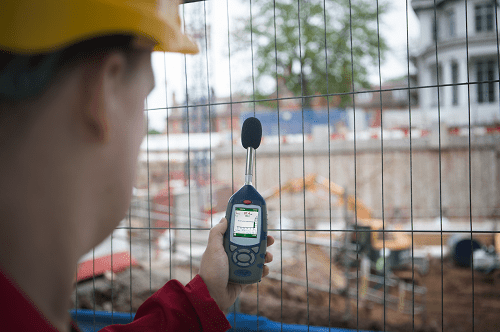 Personal noise dosimeters and sound level meters can provide a picture of noise exposure and sources within a workplace.