Launched on Monday 27 June, the Great Jobs Agenda is aimed at tackling the problem of insecure work that currently affects one in ten of the UK workforce (or over three million people).

As part of the campaign, the TUC has invited workers to answer a quiz, which asks about their job and how they would rate their workplace by checking, among other things, if it pays the living wage, recognises trade unions and is safe.

Speaking at the TUC conference on insecure work at Congress House, London, general secretary Frances O’Grady said: "Our Great Jobs Agenda will lift the cloak of secrecy that too many employers are hiding behind.

“We want all workers – from zero-hours temps to permanent employees – to rank how their workplace performs. Great jobs for everyone, in every part of the UK, must become as much a shared national objective as growth or productivity."

The Great Jobs Agenda urges employees and the government to take specific actions to solve the growing problem of insecure working, which the report says is denying workers their rights and fueling ill health caused by work.

The document calls on employers to avoid zero hours contracts (ZHCs) and to give staff who want them contracts with guaranteed hours that reflect their normal working patterns.

Companies that do use ZHCs and agency work must report on their use in ZHCs and explain why they are using them, it says. 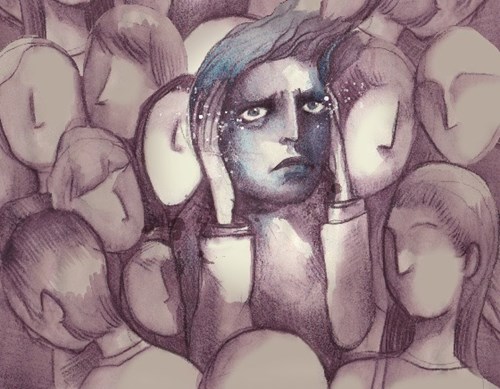 In a bid to create healthy workplaces, the agenda urges firms to have an active joint health and safety committee. They should also implement a policy for workplace wellbeing.

The agenda was published simultaneously with The Gig is Up, a research report showing the impact of insecurity at work on workers themselves.

It found black, Asian and minority ethnic workers are over a third more likely than white workers to be in temporary or zero-hours work.

The TUC's output on the gig economy comes as Matthew Taylor’s independent report for the government is expected in two weeks.

He will also set out a six-point plan to ensure government policies adapt to modern ways of working.

But he has hinted his recommendations will balance clamping down on company exploitation of workers with preserving freedoms for those workers who like flexibility.

“We have to recognise that most people who work atypically and flexibly want to work in that way, and indeed, of the third who say that’s not the way they want to work, for a lot of them it’s not because of the work they’re doing,” he told audiences at the TUC event.