The Supreme Court has unanimously ruled that the government was acting unlawfully and unconstitutionally for its fee system that cost victims of discrimination at work up to £1,200 to bring their case.

The government will also have to refund over £27m to thousands of people charged for taking claims to tribunals since July 2013, when fees were introduced by then Lord Chancellor Chris Grayling.

Commenting on the decision announced on Wednesday 26 July, UNISON general secretary Dave Prentis said: “It’s a major victory for employees everywhere. UNISON took the case on behalf of anyone who’s ever been wronged at work, or who might be in future. Unscrupulous employers no longer have the upper hand.

“These unfair fees have let law-breaking bosses off the hook these past four years, and left badly treated staff with no choice but to put up or shut up.”

According to Ministry of Justice figures, there has been a 79% drop in employment tribunal claims since 2013 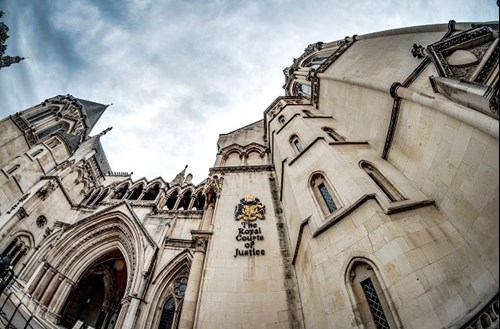 “Too many low-paid workers couldn’t afford to uphold their rights at work, even when they’ve faced harassment or have been sacked unfairly,” said TUC general secretary Frances O’Grady.

“Tribunal fees have been a bonanza for bad bosses, giving them free rein to mistreat staff. Any fees paid so far should be refunded as soon as possible.”

Employment tribunal fees were introduced on 29 July 2013 and started at around £160 for a type A claim, such as wage claims, breach of contract, and £250 for a type B claim, covering issues such as unfair dismissal, race and sex discrimination.

There was also a further hearing fee of £230 for Type A and £950 for Type B claims. Appeals at the employment appeal tribunal attracted an additional £400 lodging and £1,200 hearing fee.

They also said fees were set so high, it “has had a deterrent effect upon discrimination claims, among others”, and had put off more genuine cases than so-called vexatious claims the government claimed fees were meant to deter.