“If you have a mental health problem and because of that [you’re told] you can’t do your job – that’s a load of rubbish.”

The ex-army sergeant who grew up in a council house in Kent, spoke of her battle to win gold at the age of 34 in Athens – despite suffering numerous injuries and depression for most of her career.

“We all have hope in life, you grab on to those little moments that make you feel brilliant….you never let go of your focus despite setbacks.”

Kelly spoke of seeing a ‘dark tunnel’ ahead of her and heartbreakingly described reaching for the scissors to self-harm as she blamed the person she saw in the mirror for her physical setbacks.

“Behind the glory, whether in the corporate world, in companies or in sport, is a human being,” she said urging people who were in a similar position and experiencing mental health troubles to reach out for help.

“We all have people around us. People are more receptive [to mental health] nowadays, but you have to be brave. It takes a strong person to come out and be honest – but you can help so many people by doing that.”

Holmes’ inspirational talk on the opening day of the expo, Tuesday 20 June, was followed by the panel debate, How to address mental health in the workplace and why it’s so important. Panelists (pictured below, from left to right) w 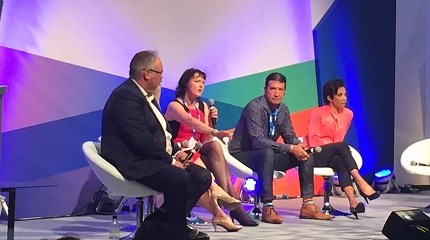 Dr Yeoman at HSL indicated that organisations needed to get on top of the issue. “Certainly with mental health on the agenda in HSE’s [health and work] strategy then inspectors will be looking at mental ill health.

“It is a requirement in health and safety law to manage work related stress and mental ill health in your organisation – the mandate (to inspect for this) is there."

There was also debate about the gap between men and women and their propensity to ask for help. “Men are equally likely to suffer depression, women are twice as likely to get help. [We must encourage] more men to talk,” said Martin Coyd, head of health and safety construction, Mace.

However, according to Dave Lee, director at BS2B, an organisation that brings mindfulness tools to construction sites, the time is ripe. “People think it’s a macho environment on site. But individuals are open – [stress and depression] is causing suffering and they want change.” 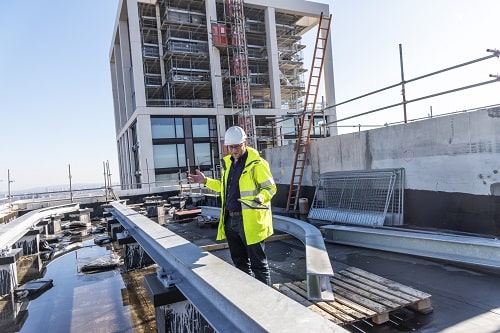 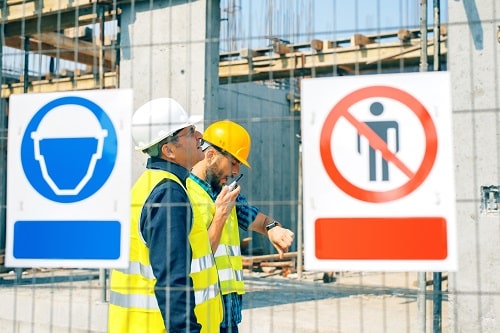 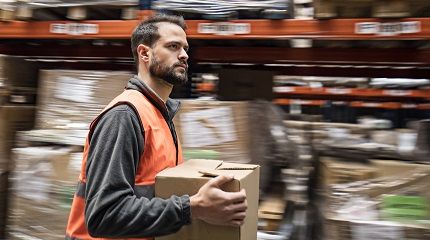