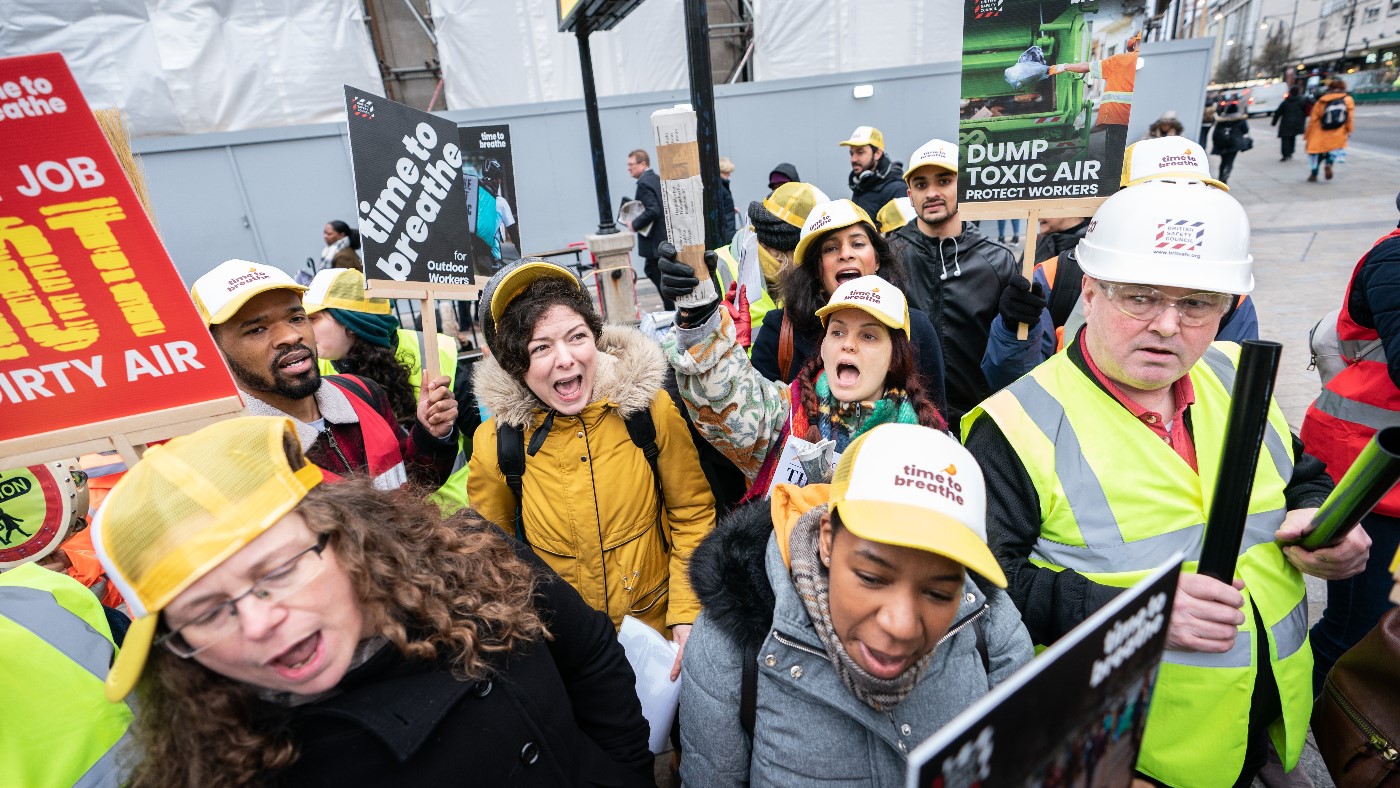 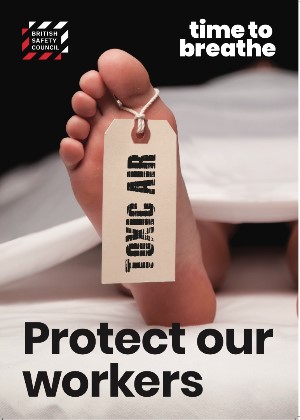 The British Safety Council welcomed the news of the High Court quashing the verdict of the 2014 inquest into the death of nine-year old Ella Kissi-Debrah, who suffered a fatal asthma attack. Her mother Rosamund has since campaigned for a fresh inquest, believing Ella’s death was caused by high levels of air pollution near her home in southeast London. It means that Ella could become the first person in the UK to have air pollution mentioned as a contributory factor on her death certificate.

Lawrence Waterman, Chairman of the British Safety Council, commented: “The ruling of the High Court is proof that since 2014 we have become much better informed about the dangers of air pollution. Air pollution, linked to as many as 36,000 early deaths a year, is now recognised as the biggest environmental risk to public health. Research from King’s College London suggests that more than 9,400 people die prematurely due to poor air quality in London alone.

“The death of Ella is tragic evidence of how toxic London air is, which millions of people living and working in the capital breathe every day. It is also a legacy of years of inaction by regulators and public bodies which choose to ignore mounting evidence of the impact of air pollution on our health and lives. Since we are protected by law from the harm of specific toxic substances such as asbestos, we must also be safeguarded from the dangers of air pollution. This protection should be enshrined in law as a fundamental human right.”

Nine-year old Ella Kissi-Debrah died in 2013 following a severe asthma attack, which was her 28th in three years. Since the first inquest, the High Court considered the evidence given by Professor Stephen Holgate, consultant respiratory physician at the University of Southampton and former chairman of the government’s advisory committee on air pollution, who said that exposure to air pollutants was a “key driver” of Ella’s disease. He concluded that there was a “real prospect that without unlawful levels of air pollution, Ella would not have died”.

In January 2019, on behalf of the British Safety Council, Andy Slaughter MP asked a Parliamentary Question about how the Health and Safety Executive (HSE) regulates the exposure of outdoor workers to ambient air pollution. Sarah Newton MP answered to the effect that HSE does not regulate ambient air pollution and has no plans to research its links to worker health.

In response, the British Safety Council, working with King’s College London, launched Canairy, the world’s first mobile app for outdoor workers to measure their exposure to air pollution in London. The app was launched in March 2019 at a public event in London where the British Safety Council publicly expressed its support for Rosamund Kissi-Debrah’s campaign to reopen the inquest into Ella’s death. Canairy is part of  the Time to Breathe campaign which aims to draw the attention of employers, policy-makers and regulators to the dangers of air pollution to outdoors workers.