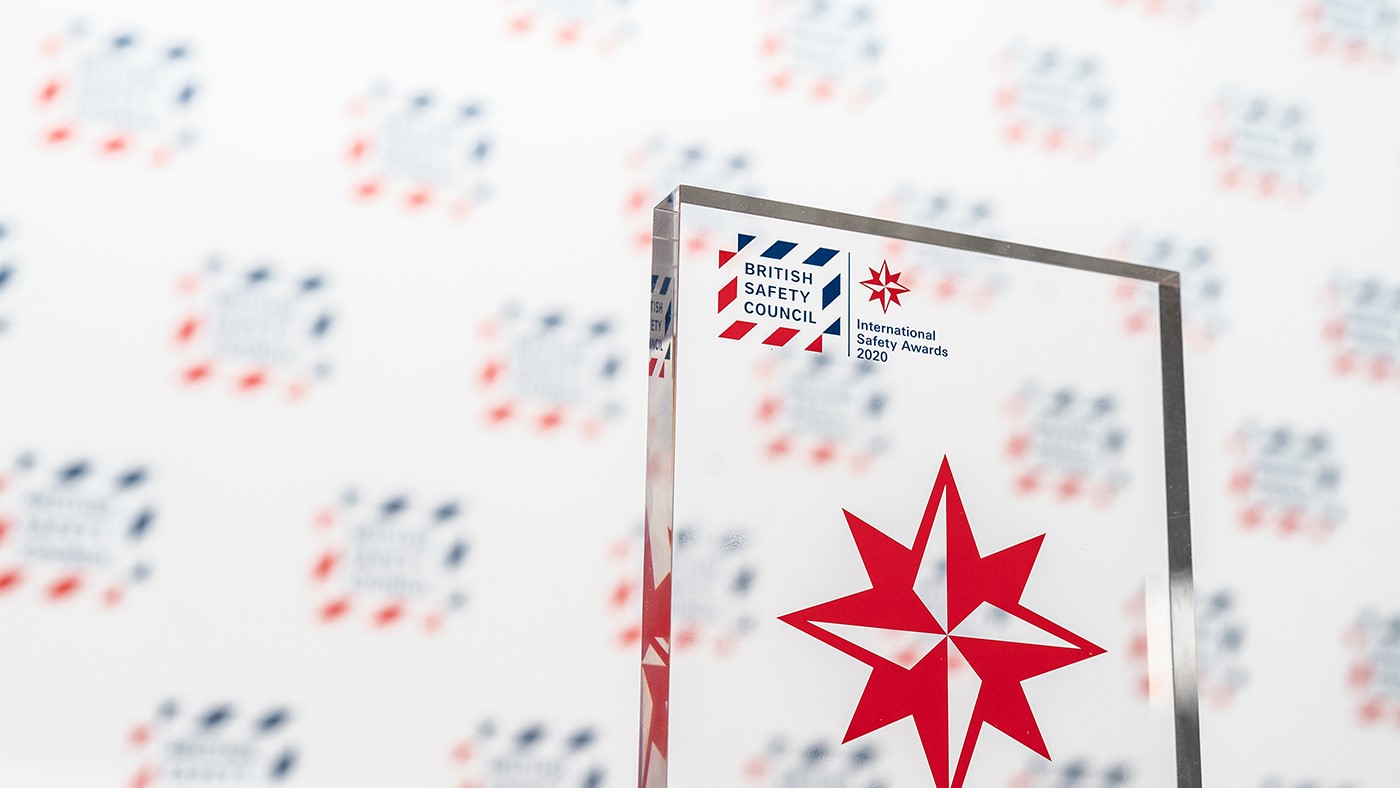 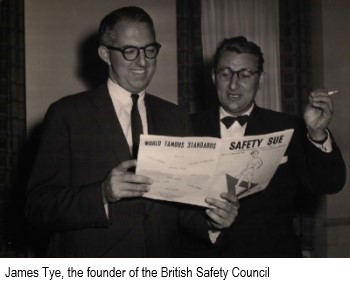 The British Safety Council’s International Safety Awards are an internationally recognised accolade for safety excellence. The Awards, in their 62nd year in 2020, recognise and reward organisations that have demonstrated a true commitment to achieving high standards of health and safety during the 2019 calendar year. Last year, over 500 organisations from a wide range of industries, countries and continents won an International Safety Award.

The awards are now open to organisations of all sizes, types and sectors – both members of the British Safety Council and non-members, in the UK and internationally.

There are nine award categories in total, providing companies, teams and individuals with the chance to gain recognition for their hard work and achievements in protecting and enhancing the health, safety and wellbeing of their organisations’ workers.

This year, there are several new awards designed to recognise specific health, safety and wellbeing achievements, including the James Tye Award, the Health and Safety Transformation Award and the CEO Award.

James Tye Award
This new award recognises an organisation or team of individuals who have developed and run a campaign in 2019 that has made a significant impact on health, safety or wellbeing in the workplace. The award is named in honour of the British Safety Council’s passionate and charismatic founder James Tye. He campaigned tirelessly to improve the health, safety and welfare of people at work right from the organisation’s foundation in 1957 until his death in 1996.

CEO Award
This new award recognises the leadership and strategic vision of a CEO (managing director, president, chairperson or director general) who has made a vital contribution to the health and safety of their business and to wider society during 2019. The award winner will have to demonstrate how they have taken an active role in aligning and championing their organisation’s health, safety and wellbeing interests with their internal and external stakeholders.

“Among the new award categories launched this year is the James Tye Award introduced in honour of the British Safety Council’s inspirational and charismatic founder. Named ‘World Safety Person of the Year’ by the World Safety Organisation in 2015, James Tye was a fearless campaigner for such issues as life jackets and seat belts. He is also remembered for the publicity battles with royalty who demonstrated unsafe behaviour. We hope that this award will help us to identify individuals and corporate campaigners who with equal single-mindedness are striving to make workplaces safer and healthier.”

The closing date for applications for the Awards is Friday, 7 February 2020 and the results will be announced on Friday, 10 March 2020.