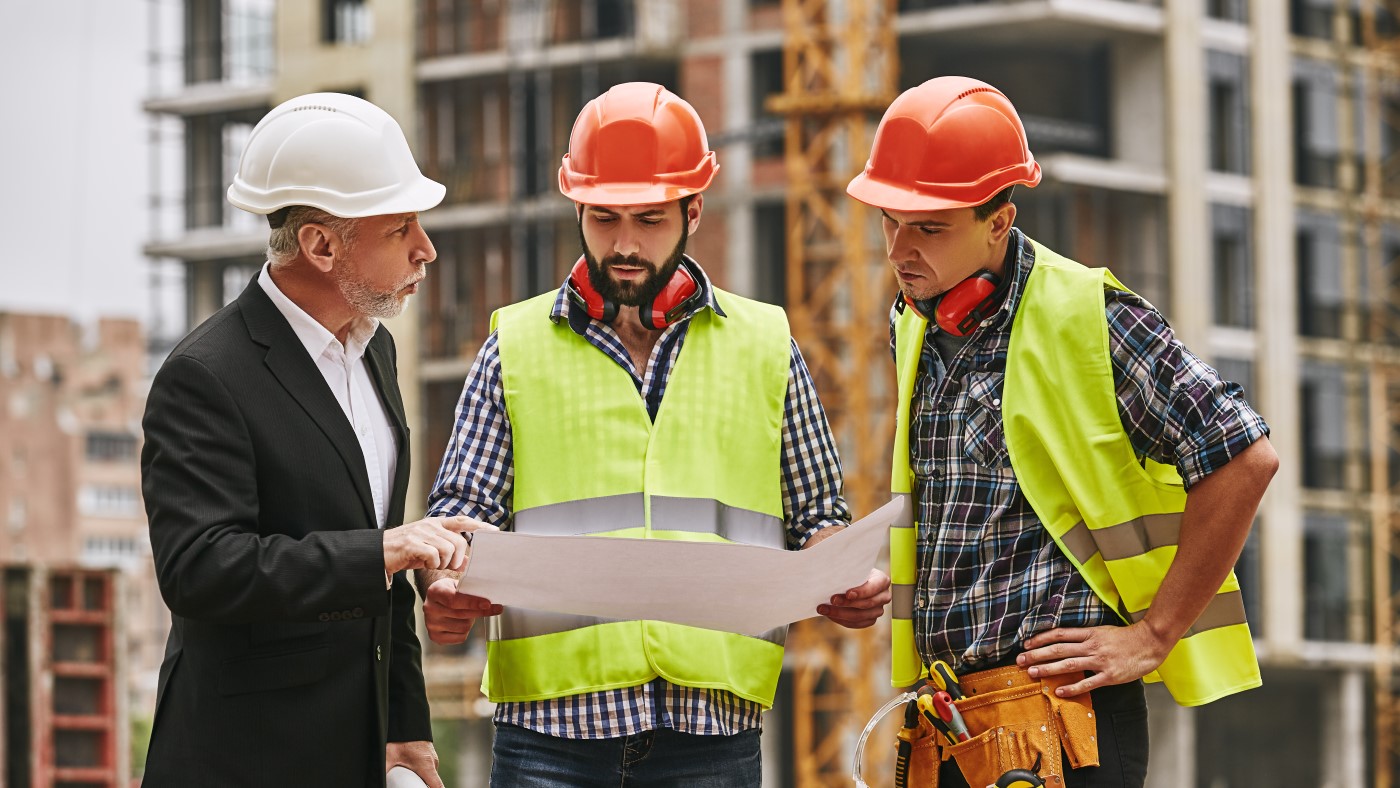 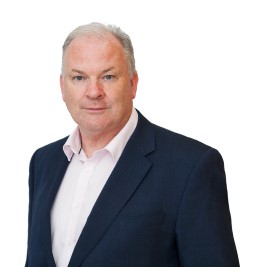 After 15 years at the British Safety Council, David Parr, Policy and Technical Services Director is leaving his full-time role in the organisation. He will be retained by the charity and the membership organisation as a technical health and safety advisor.

David will advise management on technical aspects of their roles and support the organisation’s audit and consultancy delivery and quality assurance. He will also continue to oversee from technical perspective the British Safety Council’s award schemes, i.e. the Intentional Safety Awards, as well as the Sword of Honour and Globe of Honour Awards.

David joined the British Safety Council in 2003 as an associate NVQ assessor, trainer and auditor. In 2010, he became Head of Product Development and Delivery. Between 2013 and 2018 he was Head of Audit and Consultancy.

“David worked tirelessly to improve the overall standard of audit delivery and contributed to countless industry debates and publications. He is widely respected for his professionalism, integrity and his extensive knowledge of health and safety. Carrying out his audit and consultancy work, he made wide-ranging contacts which helped to raise the profile of the British Safety Council in Britain and internationally.”

David Parr said: “With some sadness I am leaving the British Safety Council after fifteen years of enjoyable and rewarding service. I have been given some fantastic opportunities and platforms in the organisation over the years. I was able to put into practice my passionate belief that the protection of peoples’ health, safety and wellbeing in the workplace should be the primary concern of any business. I am most proud to be associated with the work on re-modelling of five star audit and the development of the ISO 45001 standard. I am looking forward to working with the British Safety Council on a consultancy basis and enjoying a more rounded work-lifestyle balance.”