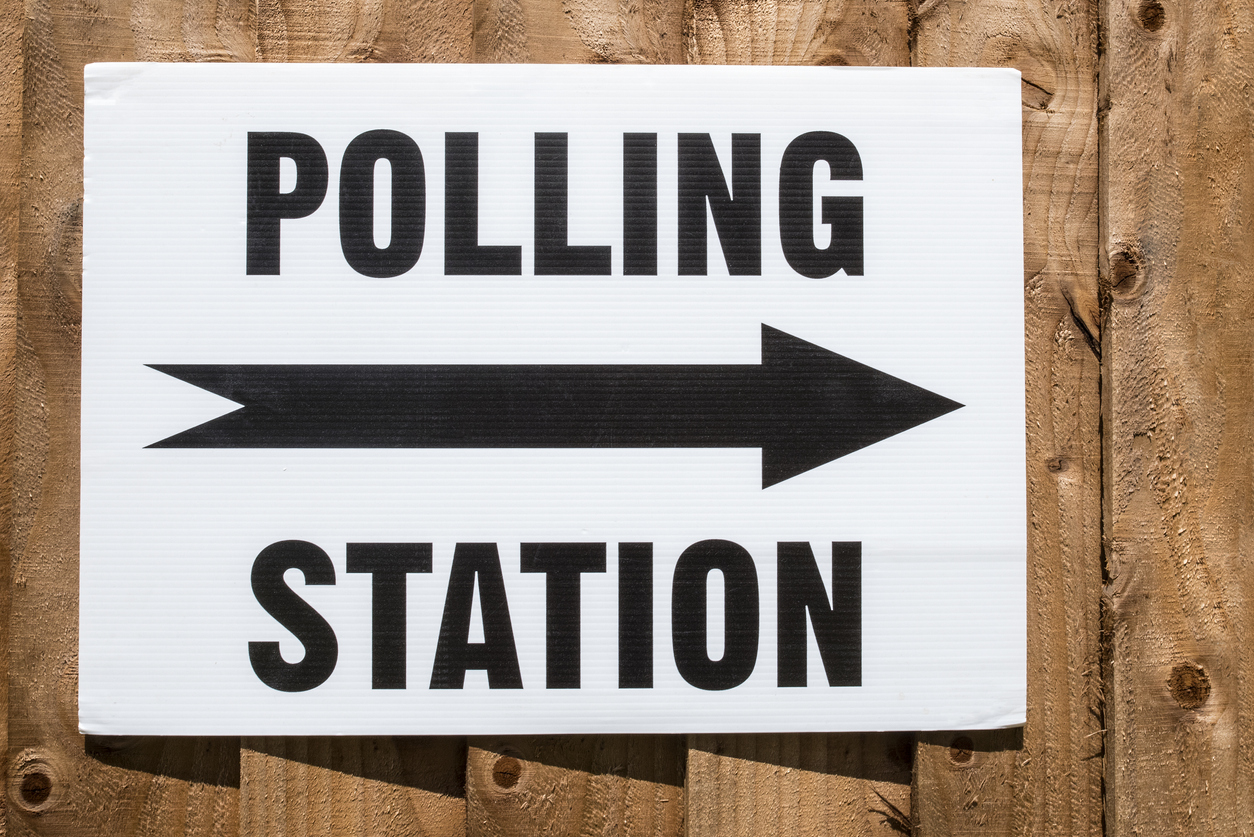 Mike Robinson, Chief Executive of the British Safety Council, has today written to the leaders of the main political parties asking them to make policy commitments on occupational health, safety and wellbeing ahead of the general election.

The British Safety Council has specific asks of the next government on standards, protecting workers from air pollution, sick pay and resourcing the Health and Safety Executive. It is hoped they will be included in the parties’ manifestos for government.

Speaking earlier today Mike Robinson said: “We want to see a cross-party consensus on health and safety standards, and I am hopeful that all the main parties will want to reassure voters that they are committed to maintaining high standards of workers’ rights and protections. We have set out some detailed policy requests and we will be holding the next government to account, whatever the outcome of the election.”

“Over the coming years we will be campaigning on the occupational health risks of air pollution, the growing incidence of presenteeism in the workplace and tackling mental health at work. Underpinning that, of course, is a regulatory regime that is up-to-date and well-resourced.”

He went on to say: “Clearly Brexit is a major issue in this election, and we are working with colleagues in the sector to ensure that those who champion health and safety can speak with one voice as the next phase of Brexit unfolds. But this is also a general election that will decide the shape of domestic policy for perhaps the next five years. We want to see the next government building on the UK’s reputation as a leader in health and safety by creating a regulatory framework that ensures no-one is injured or made ill through their work.”

The British Safety Council has asked party leaders to adopt the following pledges: