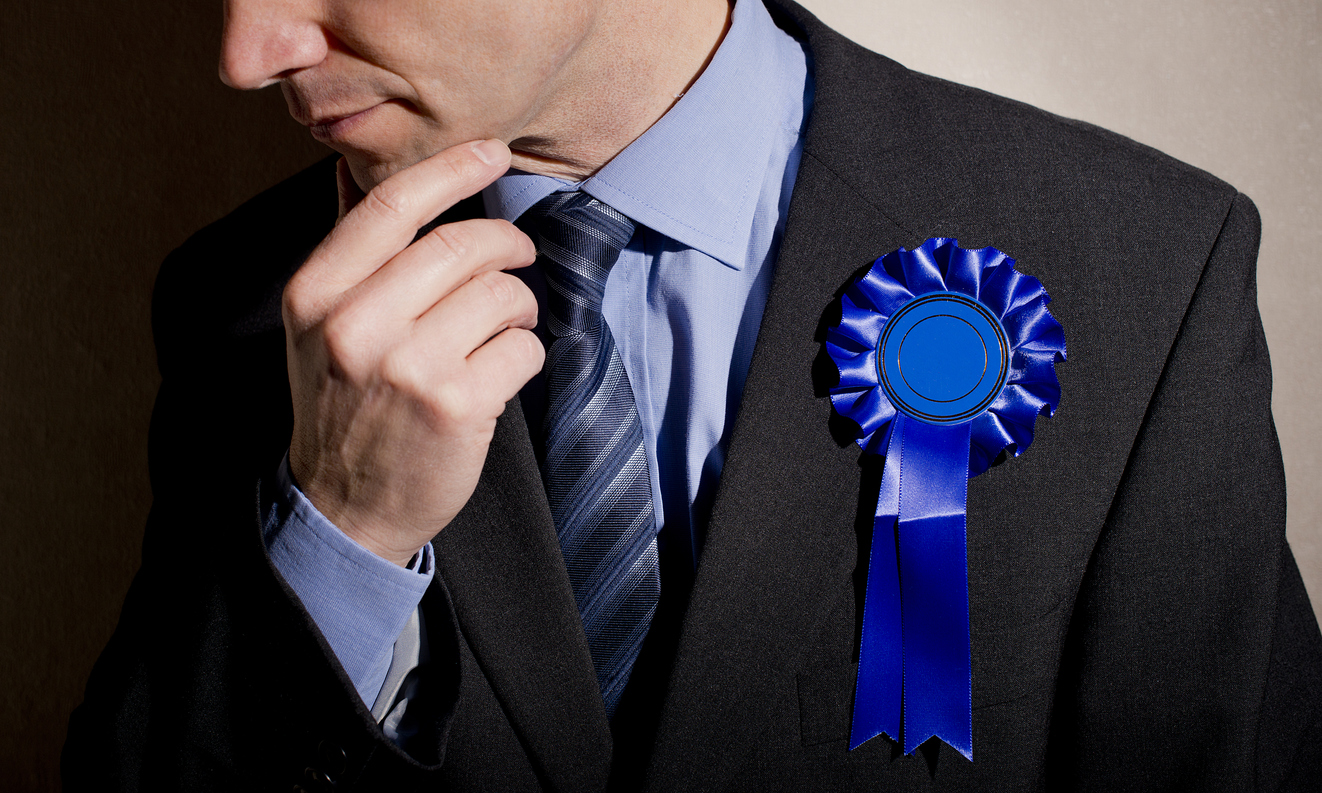 The British Safety Council has cautiously welcomed a comment on workers’ rights made in a letter from the Chairman of the Conservative Party James Cleverley.

Responding to a letter from Mike Robinson, Chief Executive of the British Safety Council, Mr Cleverley said: “We are proud of the action we have taken in Government to protect workers’ rights. The UK has led the world in higher standards in a range of areas, and the Prime Minister’s Brexit deal includes provisions on workers’ rights intended to protect and strengthen rights where Parliament believes it is in the UK’s best interests.”

Mr Cleverley also promised to ensure that the British Safety Council’s thoughts “are taken into account as our manifesto is prepared.” The Conservative Party’s election manifesto is expected in the coming days.

Speaking earlier today, Mike Robinson said: “I am grateful to James Cleverley for taking the trouble to reply and he is right to say that the UK has led the world in high standards – the key thing is that we maintain those high standards. I am glad that the Conservatives say they are taking our views into account. The proof remains to be seen, however, and we will be looking with close interest at the manifestos of all the main parties.”

You can see the letter to Mike Robinson from Conservative Party Chairman James Cleverley here.