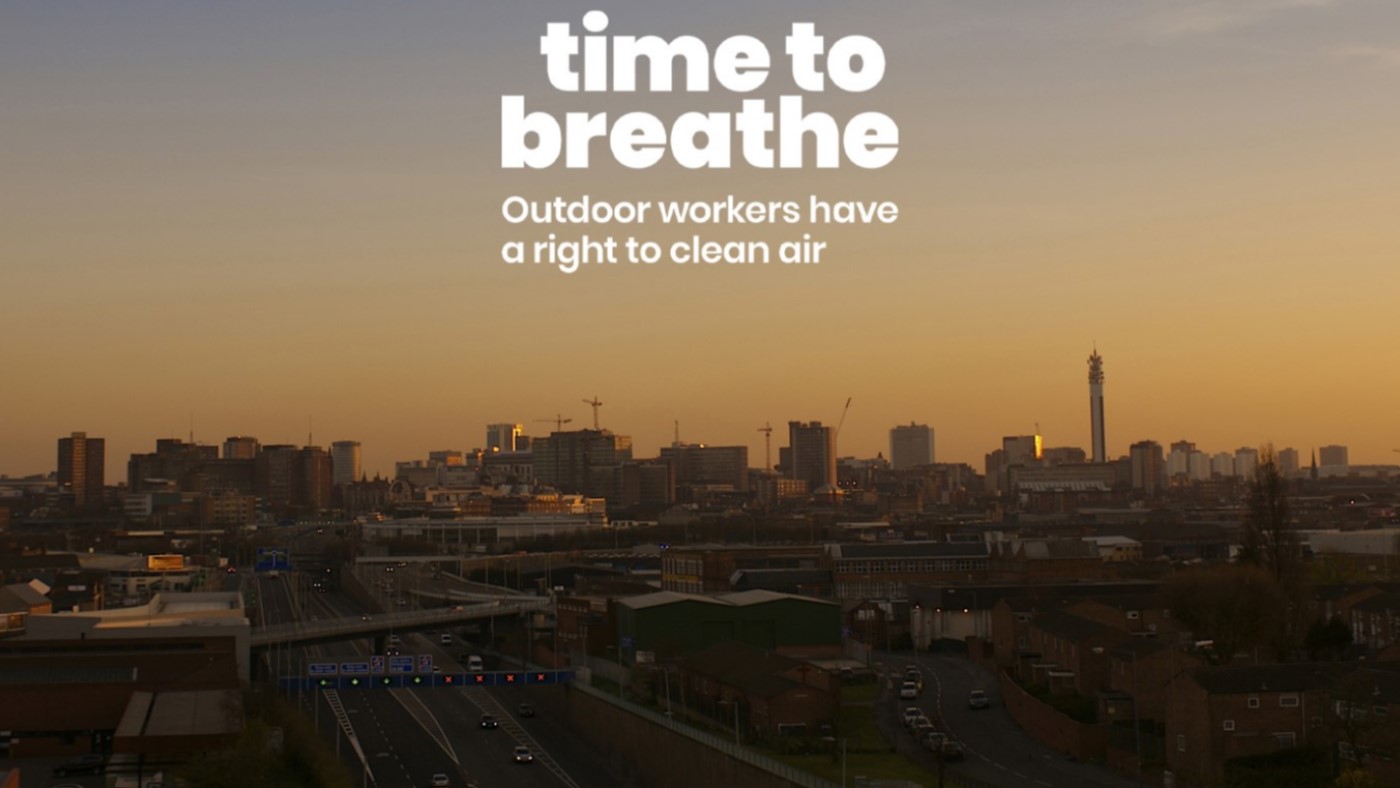 On the eve of Clean Air Day, the British Safety Council calls on employers of outdoor workers to join its Time to Breathe campaign. Initial exposure data from Canairy, the charity’s new mobile app, shows workers breathing air that regularly exceeds levels recommended by the World Health Organisation (WHO). The British Safety Council is concerned about the health of thousands of people, from construction workers to couriers, exposed to illegal levels of air pollution day after day. Employers are reminded they have duty of care obligations and immediate action is required.

The British Safety Council launched its Time to Breathe campaign in March. As well as encouraging employers to use Canairy and show their commitment to sustainability, the charity is urging everyone to contact their MPs to request action:

Matthew Holder, Head of Campaigns at the British Safety Council, said: “The Time to Breathe campaign, as well as the recent air pollution monitoring trial by the environmental charity Hubbub, have clearly demonstrated that outdoor workers are one of the most vulnerable professional groups. They spend their working lives close to city traffic and pollution-emitting machinery.

“Outdoor workers have also been overlooked in the air quality debate. Neither regulators or employers have committed themselves to monitoring outdoor workers’ exposure to air pollution and measuring its effects on their health and wellbeing. Yet, there is no time to lose. Employers should stop burying their heads in the sand, look at the data Canairy is capturing and take action. Waiting to see if the government and the regulators are going to act, risks another asbestos dead-end: failing to act on the health science, endless misery and picking up a huge bill.“

The British Safety Council is urging everyone to write to their MPs to request that the Department for Work and Pensions (DWP) and the Department for Environment, Food and Rural Affairs (Defra) do more to protect outdoor workers from the dangers of ambient air pollution.

Use the attached letter to send to your MP or click here to become a supporter.